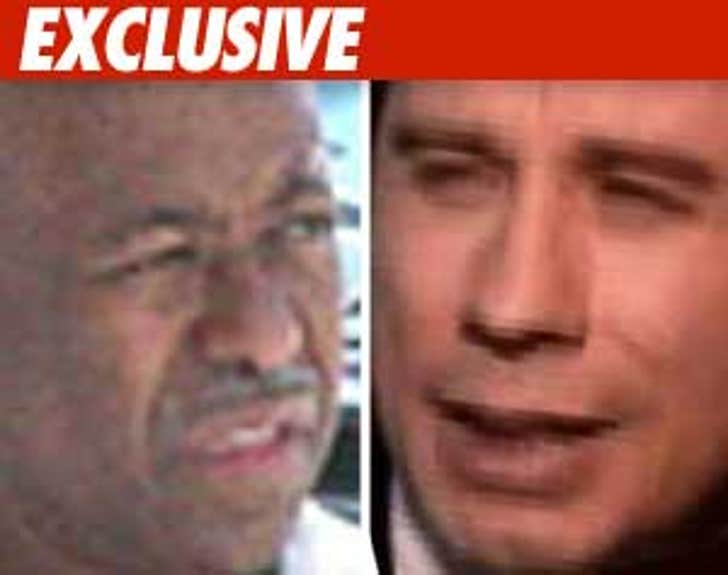 New details in the John Travolta extortion case. TMZ has learned why Bahamian cops are investigating Obie Wilchcombe, a member of Parliament and John's close friend.

Sources connected with the investigation tell us Pleasant Bridgewater -- the lawyer who has been charged with trying to extort $25 million -- told Travolta's lawyers during her alleged extortion negotiations that Wilchcombe would be getting between 1/4 and 1/3 of the loot. Sources say those conversations were taped and those recordings are in the custody of police.

We're also told there are no tapes of Wilchcombe discussing the matter with Travolta's lawyers.

Wilchcombe, who was detained by cops last week and is still under investigation, insists he had no part in the alleged conspiracy and did a "noble thing" by giving Travolta's lawyers a heads up.

Here's what's ironic...Wilchcombe said a few days back he believed only EMT Tarino Lightbourne was involved in the extortion, thus siding with Pleasant Bridgewater. Little did he know she tried implicating him.

BTW -- there are reports that the FBI is investigating the case. That's bogus.