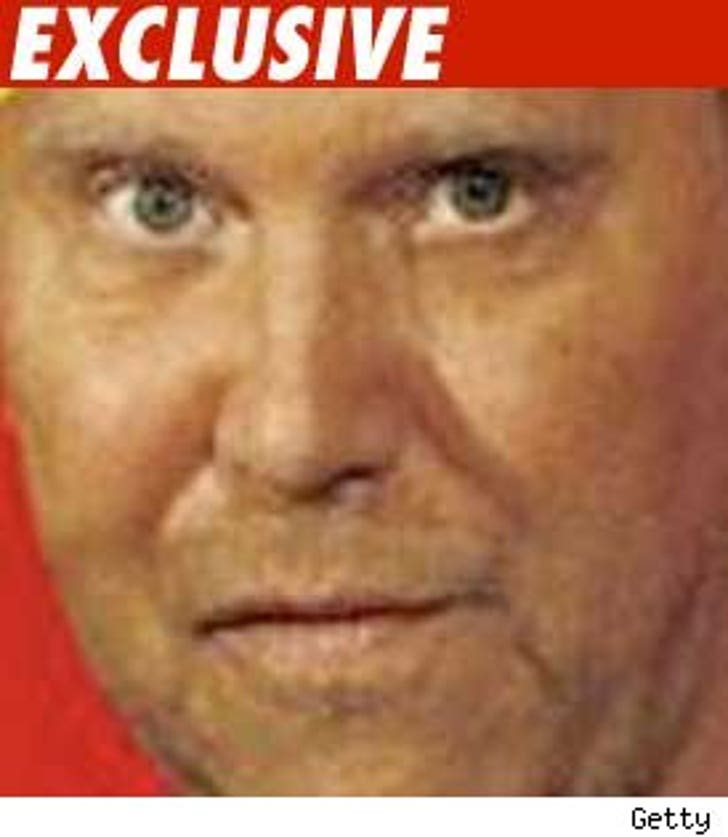 Michael Kors will resort to stealing from the dead -- according to a new lawsuit.

TMZ has obtained a Federal lawsuit filed Monday by a famous designer's company, claiming the "Project Runway" judge brazenly ripped off designs for a clothing line.

Here's what's interesting -- the company was owned by acclaimed designer Tony Duquette, who died in 1999. According to the suit, last year Kors unveiled his Resort Collection, which allegedly is a direct rip on Duquette's work. Even worse, the suit claims Kors had the audacity to refer to the Collection publicly as the "Duquette Collection."

The suit seeks all sorts of damages from Kors.