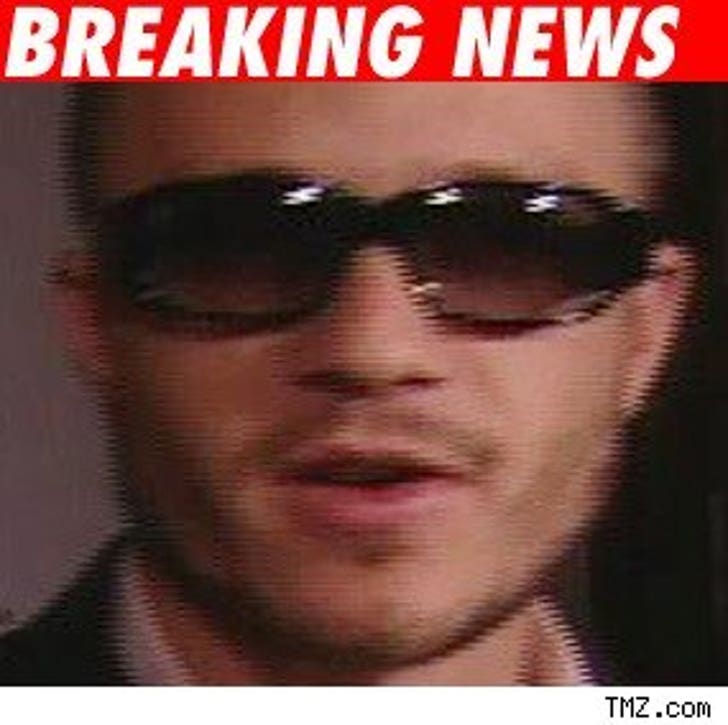 In legal papers filed in L.A. County Superior Court, a deal has been struck between ReliaStar Life Insurance Company and the lawyer representing Matilda Rose, Heath's daughter and the beneficiary of the policy.

TMZ broke the story that the insurance company was stalling because it had questions as to whether Ledger's death might have been a suicide, even though it was ruled accidental. ReliaStar also maintained Ledger may have lied on his insurance application when he said he never used illegal drugs. The company felt both issues could void the policy.