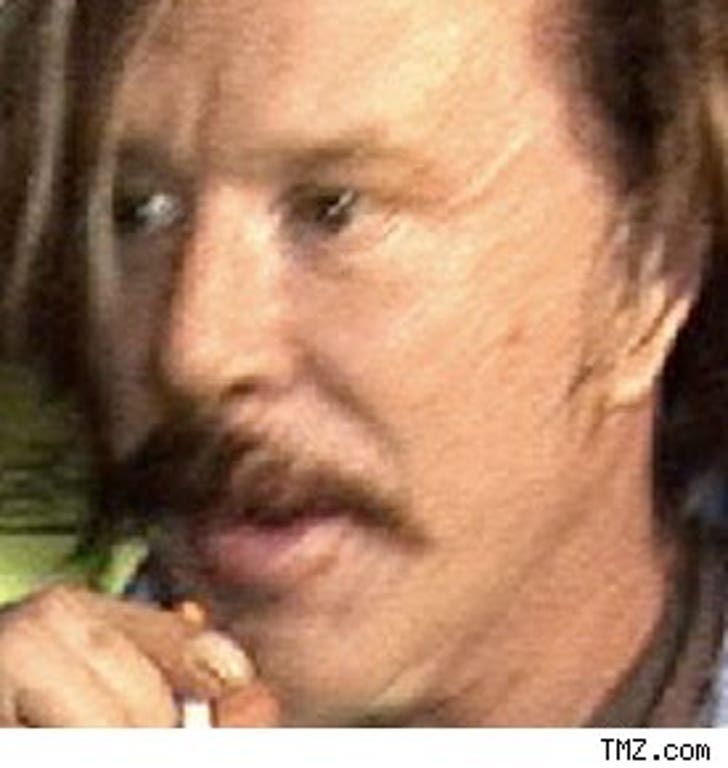 He may have talked serious trash about wrestling with WWE's Chris Jericho, but Mickey Rourke is the one who won't be squirming out of the tunnel at WrestleMania.

"The Wrestler" star won't be wrestling, his rep tells Defamer, because Mick is "focusing entirely on his acting career." Never has Vince McMahon been addressed with such reverence: "Mickey was very honored to be asked as he has the greatest respect for WWE."

Rourke had previously suggested he would be taking on Jericho during the WWE's latest skinstravaganza.