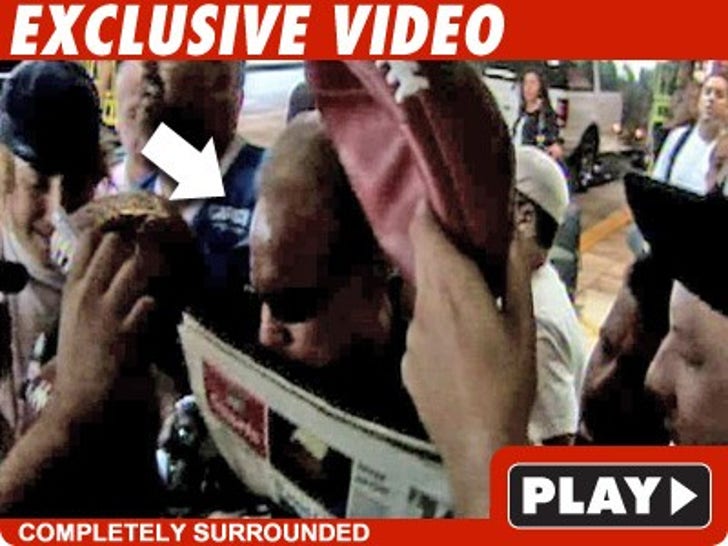 Roger Staubach suddenly became the Paris Hilton of Tampa Bay last night -- dude barely got off his flight when he was bombarded by a mob of insane Super Bowl fans. 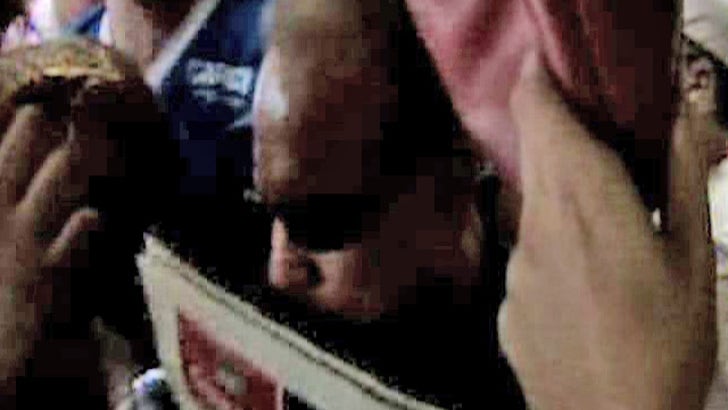 The difference: Roger actually has accomplishments ... like a Super Bowl MVP, a Heisman Trophy -- and a year of Vietnam duty under his belt.