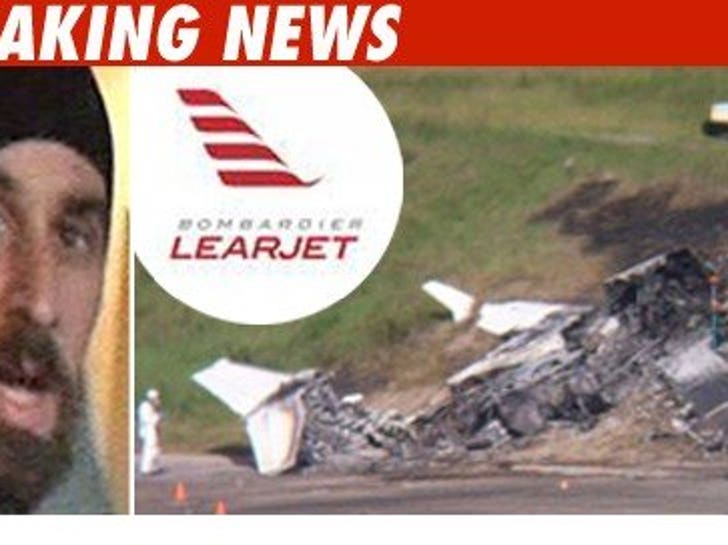 The legal blame game in the Travis Barker/DJ AM crash continues, with the owner and operator of the plane suing the the airport and the tire company and the company that designed the jet for more than $12 million. 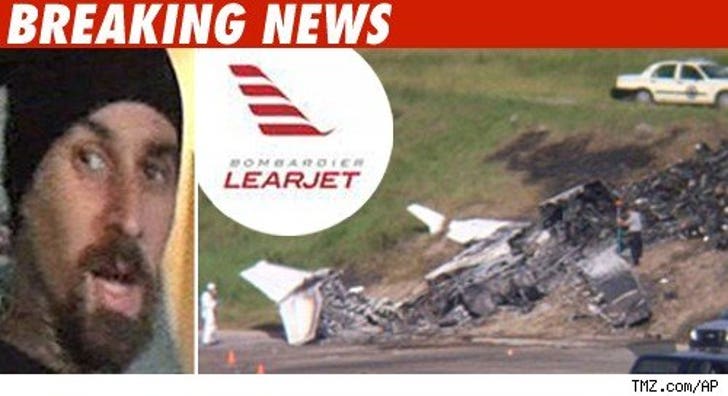 In court papers filed in South Carolina, Inter Travel & Services (the owner) and Global Exec Aviation (the operator) have placed blame on the "defective" jet and the "defective" runway at Columbia Metro Airport -- claiming those were the two main reasons the jet plowed nose-first into a raised embankment.

Barker's assistant and bodyguard were killed in the incident, and Travis and AM were critically injured. Goodyear Tire also was named as a defendant in the Federal suit.

Barker already has sued Learjet and Goodyear. AM has filed against the same defendants, in addition to Inter Travel and Global. The estates of the plane's co-pilots also have been sued.

The NTSB has yet to issue its judgment on what caused the crash.