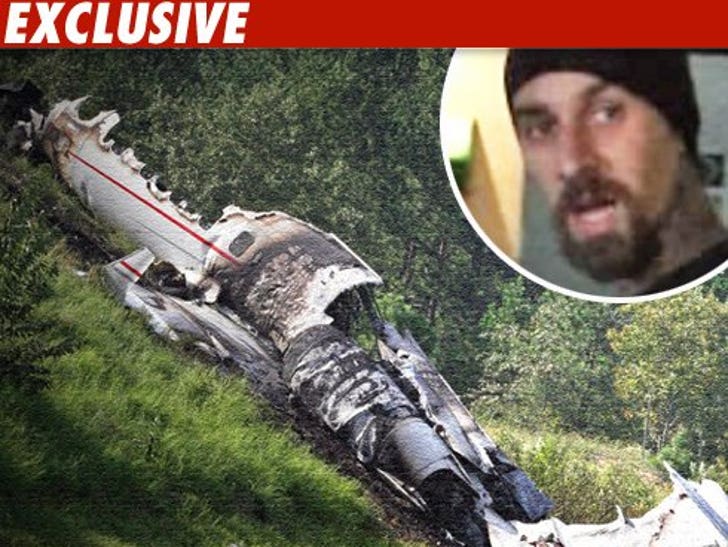 Travis Barker is suing Bombardier Inc., Clay Lacy Aviation and Goodyear Tire and Rubber in connection with the plane crash that severely injured him and killed two of his friends. 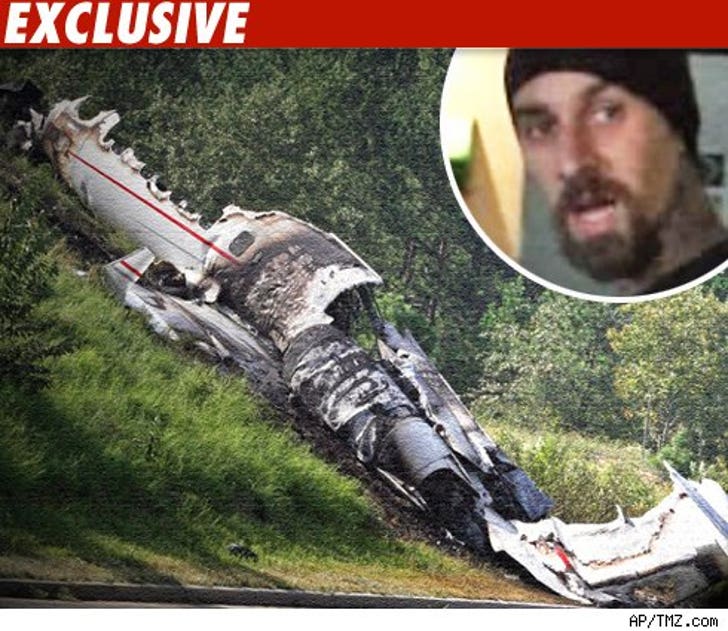 The suit, filed in L.A. County Superior Court, was filed by Barker and the mother of Charles "Che" Still, Travis' bodyguard who died in the crash.

In the lawsuit, Travis and Thelma Martin Still claim "one or more of the tires failed leaving tire debris and portions of airplane components along the 8,600 foot runway" ultimately causing the Learjet to crash.

The suit alleges a "negligent attempt to abort the takeoff." The suit continues, "The pilot's decision was a breach of their duty owed to the passengers onboard and was a substantial factor in causing the crash and resultant injuries and deaths."

The suit also alleges the plane was "defective," as were component parts including the tires.

Barker is suing for "pain and suffering, mental anguish, psychological and emotional distress and disfigurement and pre-impact fear of death and burning."

UPDATE: A rep for Clay Lacy just told TMZ, "We are surprised about the lawsuit and concerned and knowledgeable about the accident. We are sympathetic for the victims but we want to emphasize we were not operating this airplane. This was not our airplane. We merely assisted the parties in chartering this aircraft with another company. We simply booked it for them."