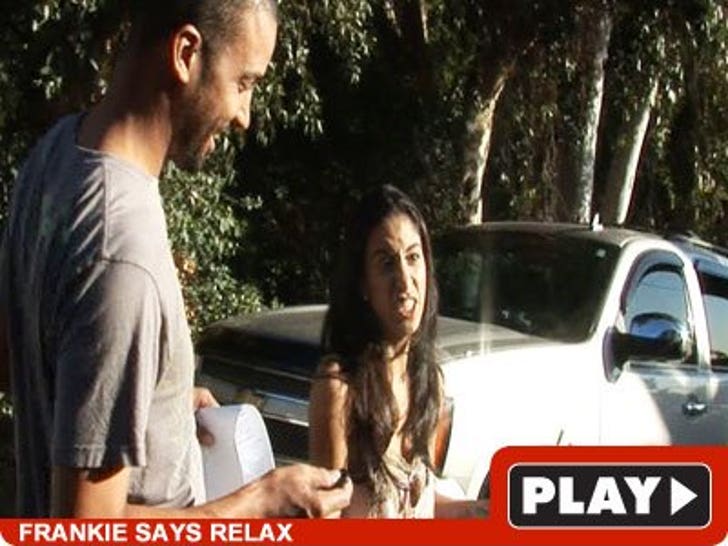 "Idol" contestant Frankie Jordan might want to remember her confidentiality agreement next time she's out house hunting. The singer blabbed that she is still on the show -- which means she most likely made it through Hollywood week. Hopefully after her slip she's able to stay there.

Frankie has stirred some controversy this season because she was previously signed to a record deal. Her husband was also a contestant on a singing reality show called "Rediscovered" where he won $50,000. Maybe that's their down payment!