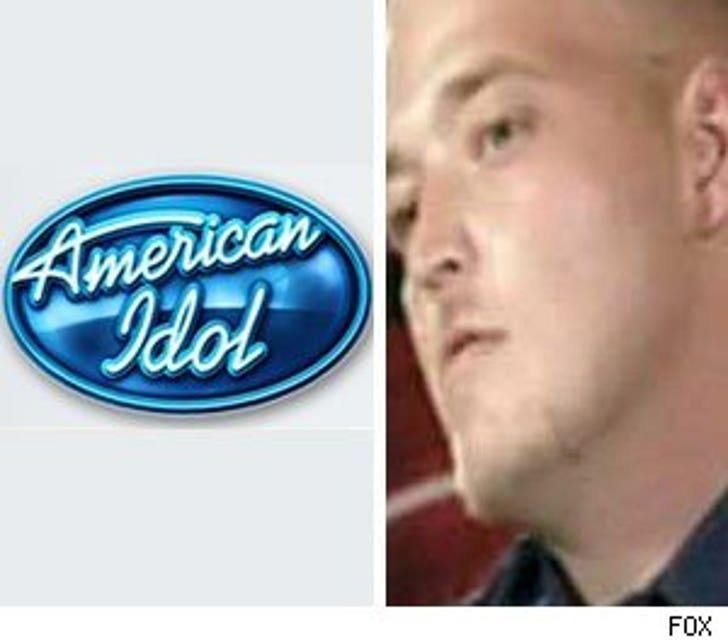 "American Idol" now has its tail between its legs after Simon and Paula confused a Kentucky contestant's kind, Southern goodbye for a "threat" on their lives.

This statement was just posted on the "A.I." website:

"We apologize to any viewers who were offended by the misinterpretation of the contestant's comment to "be careful" upon completion of his audition in Louisville, KY.

Our visits to audition cities are relatively brief and sometimes regional greetings and salutations are lost in translation. We had not heard that phrase from any other contestants during the day, so it took everyone by surprise.