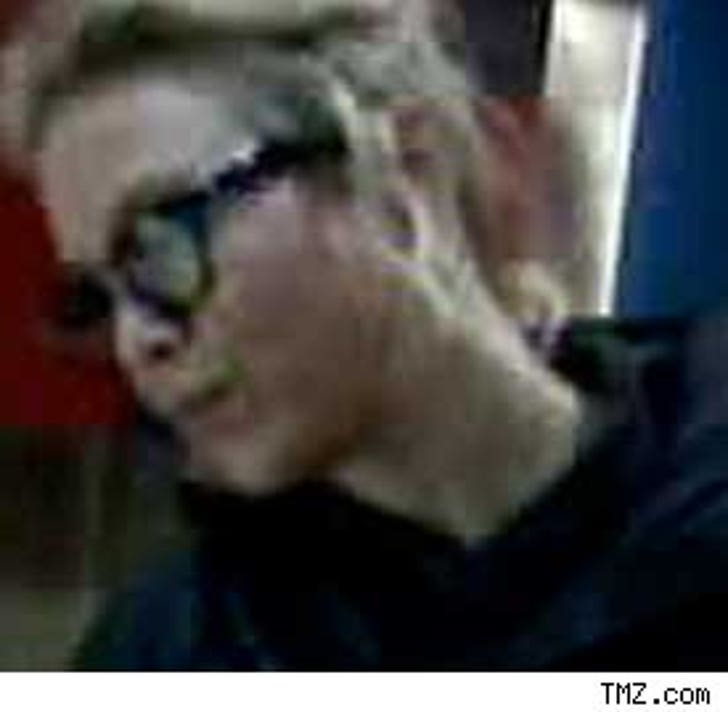 Under the category "How Ironic," someone is trying to subpoena Renee Zellweger's diary.

Follow us here. The "Bridget Jones' Diary" star was filming "Cinderella Man" back in 2005, when Russell Crowe stopped the filming dead in its tracks because he dislocated his shoulder.

Because there was a 7-week delay, the production took longer than expected, and Zellweger had other projects she couldn't do. So the insurance company for the film reportedly negotiated a $3 million payout to Zellweger to account for her missed opportunities.

But now it seems the insurance company has filed suit over the whole mess and wants Zellweger to account for her time, presumably to show whether she really suffered a financial loss. So what do they want to prove their point -- Renee's diary!

No word on whether the judge will grant the request.