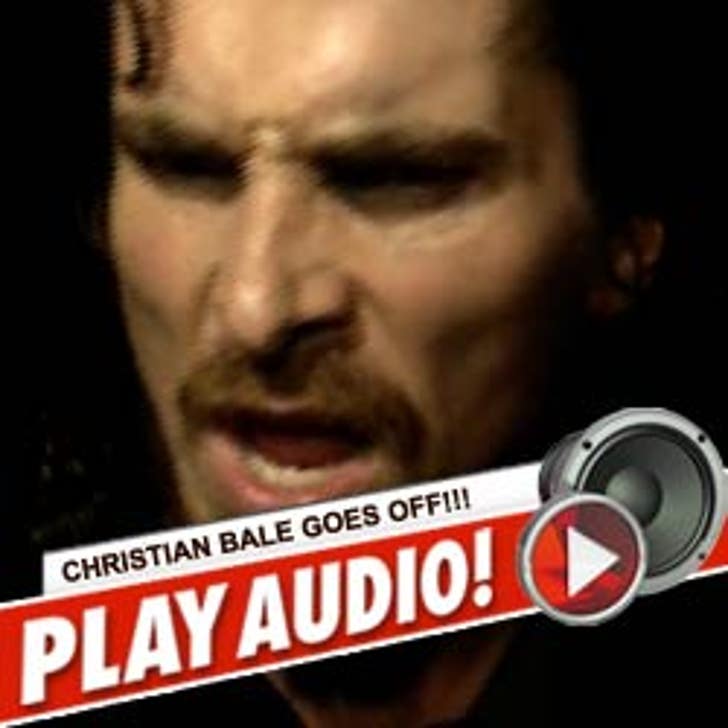 It turns out Christian Bale's expletive-filled, volcanic explosion on the set of "Terminator Salvation" was a "non-event"... according to a guy who wasn't the brunt of Bale's tirade.

Bruce Franklin -- assistant director and associate producer on the film -- told us "Christian is a method actor and was completely immersed in his scene ... his reaction was from the heat of the moment."

The target of Bale's attack -- a director of photography named Shane Hurlbut -- was not fired from the movie, despite Christian's threat that if Shane screwed up one more time, he should be kicked to the curb.

Franklin said Bale was under a lot of pressure because of his crazy "Dark Knight" promotion schedule, and that the crew -- Hurlbut included -- ended up shooting for another seven hours.