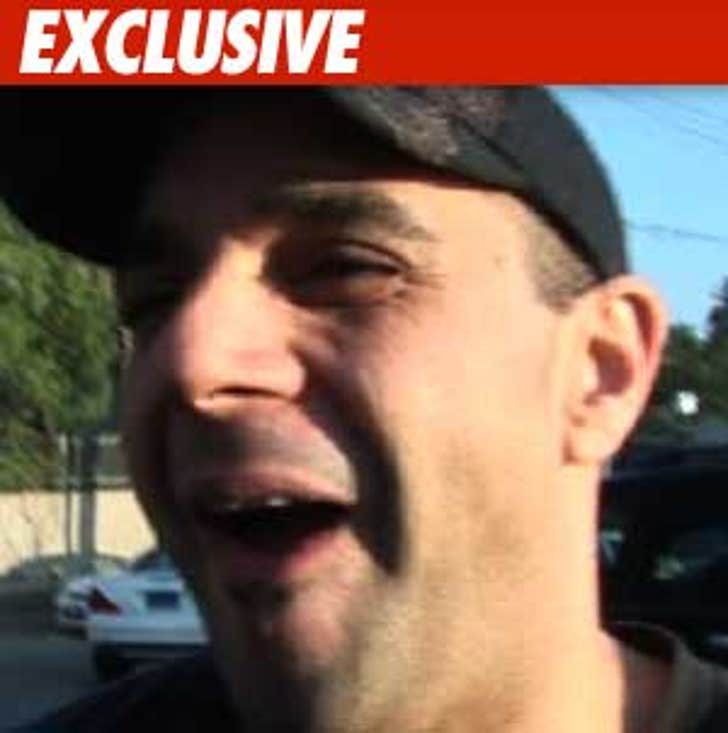 It's not hard to see why Sam Lutfi is suing the Spears clan -- he's got a debt collection agency on his back.

According to documents obtained by TMZ, a lien was slapped on Lutfi's condo back in April. Lutfi never paid the debt, which grew to $18,507.58 by November.

The lien was filed by a debt collection agency on behalf of the homeowner's association where Lutfi has a condo.

According to docs, Lutfi has until February 10 to pay up or the condo could be forced into foreclosure.

And Lutfi has other financial issues. A bank that issued Sammy boy a Discover Card filed a lawsuit against him last month, claiming he owes $7,966.98.

Lutfi filed a lawsuit against Britney and her parents yesterday, claiming, among other things, libel, defamation and battery.