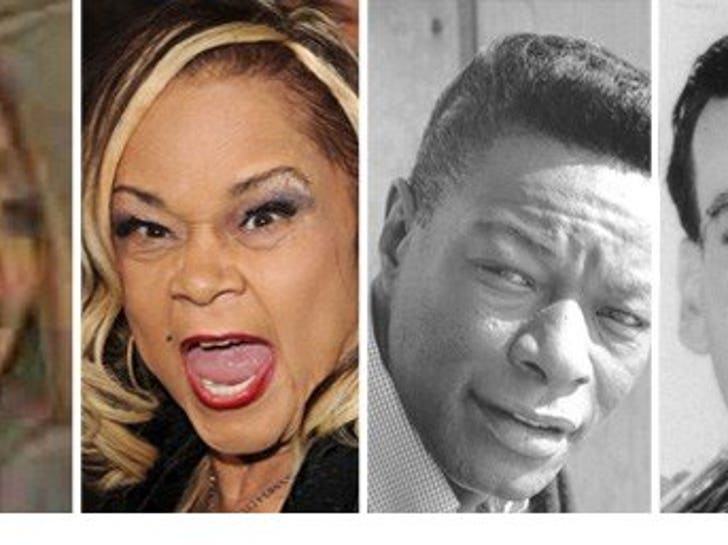 If Etta James thinks she should beat down Beyonce for covering "her song," then by her own logic, Etta has a couple of ass-kickings coming her way too -- 'cause Etta's version of "At Last" was a cover too!

Etta went on stage in Seattle last week and told the crowd she's gonna lay the smack down on B for "singin' my song" at Obama's Inauguration Ball. But not only did the 71-year-old not write the song, she wasn't even the first -- or second -- to record it!

Glenn Miller did it first in 1942, followed by Nat King Cole in 1957. Etta got around to recording it in 1961. In fact, Glenn's version ranked higher on the Billboard Pop Singles chart than Etta's ever did.

FYI -- neither Miller nor Cole ever threatened to beat Etta's ass -- although it's about time someone knocks some sense into that lady. 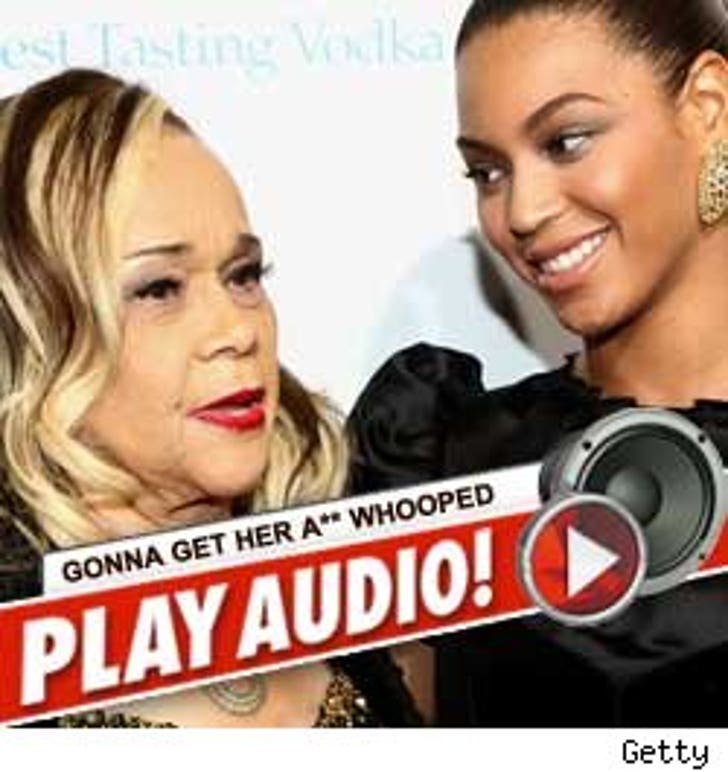