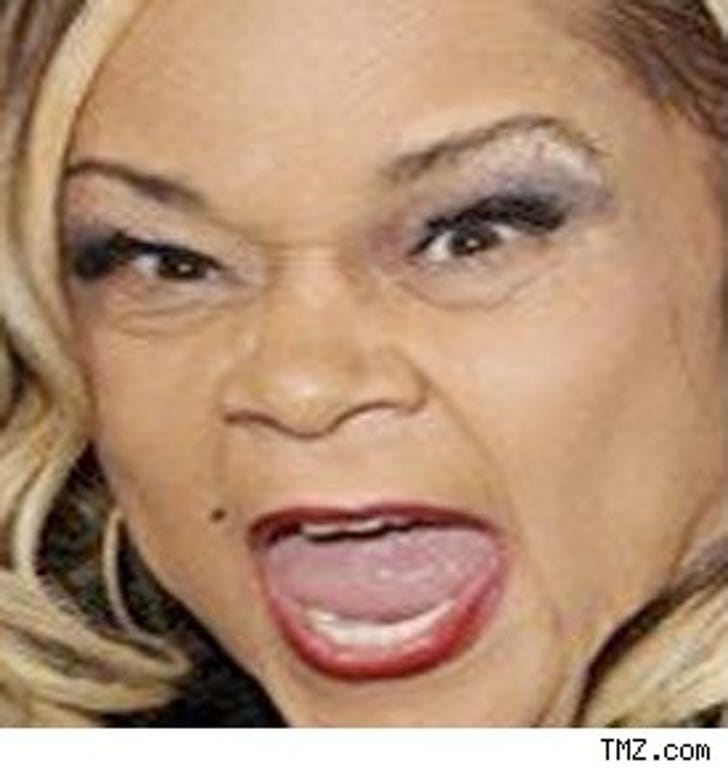 Beyonce might be mum on Etta James' wacko verbal slap, but Barack and Michelle Obama, apparently, were taken more than a little aback.

A White House insider tells the Chicago Sun-Times the First Couple was "stunned" by James' remarks. "It never crossed anyone's mind that there was anything inappropriate about Beyonce singing that song," admitted the source. Worse yet, "I'm sure some of the younger people involved didn't even know she is alive!"

Etta said yesterday it was all a big joke. Hilarious.