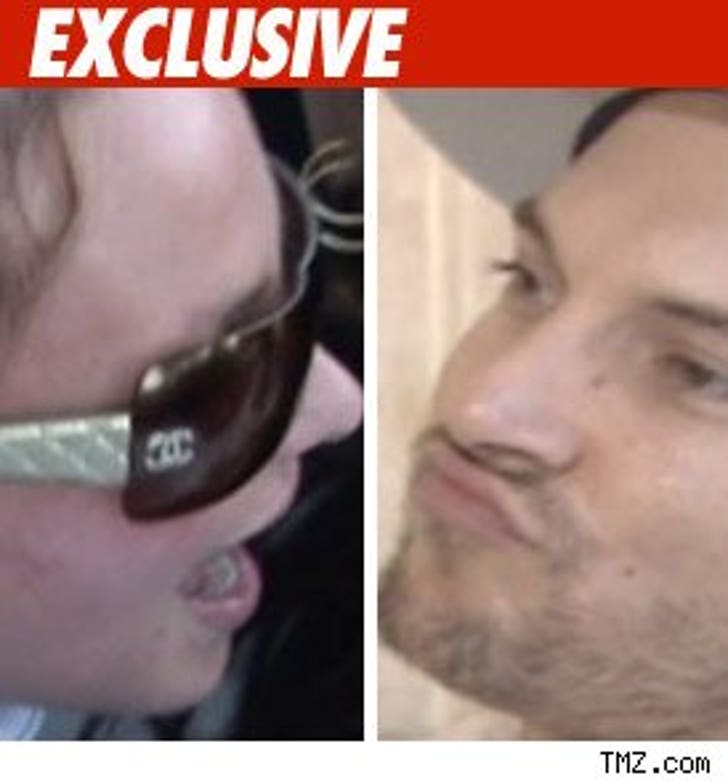 It's official... Britney Spears will go on tour -- for a price.

We've learned Jamie Spears and K-Fed have now both signed the document we told you about last week, which clears the path for Brit taking her kids on the road for her upcoming concert tour. What, you ask, is in it for Federline?? How bout $5,000 a week.

As we first reported, the way the deal goes is Jayden James and Sean Preston will follow Britney to three hubs -- New Jersey, New Orleans and Los Angeles. Britney will commute back and forth from each hub during the tour. She's also renting houses in New Jersey and New Orleans for Kevin if he wants to come along for the ride. But K-Fed gets the $5,000 a week, whether he shows up or not.

But wait, there's more. We've learned the deal Jamie and K-Fed signed memorializes the custody arrangement they've all been following since last year. Britney gets the kids 3 days and nights a week, according to the new agreement, which will remain in effect after the tour is over. We're also told many weeks, Britney has the kids more than Kevin. So in effect it's 50/50 custody.

Score another victory for Brit's lawyer, Laura Wasser, who sealed the deal.