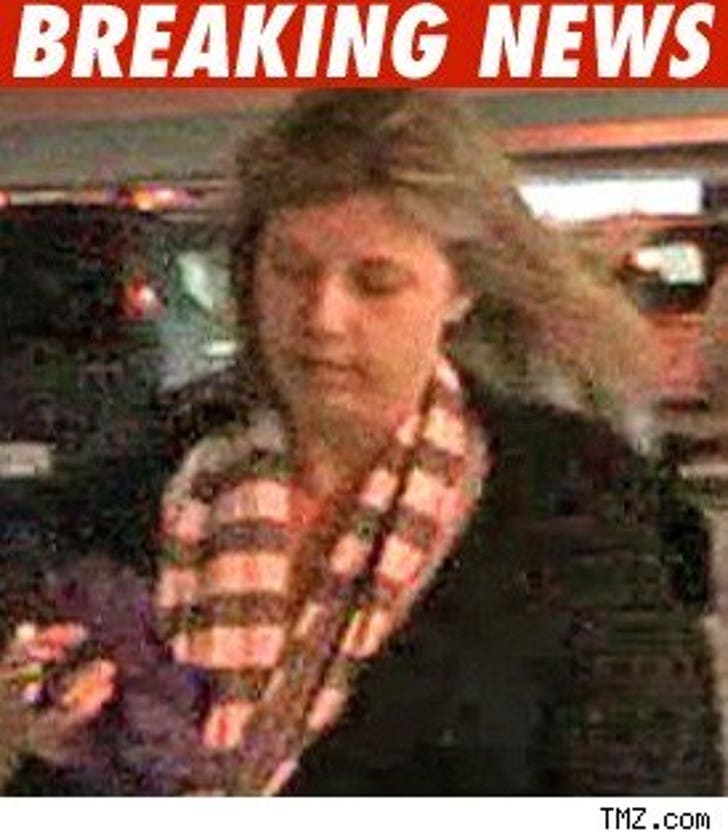 She's stood what she can stand ... but Jodie Sweetin' can't stand her husband anymore -- 'cause now the "Full House" star is pulling the trigger on her marriage.

Lawyers for former star/meth addict Jodie Sweetin filed a motion today to change her separation to a full-out divorce from hubby, Cody Herpin.

Both sides were in court today as part of their infamously bitter custody battle -- they each submitted clean drug tests to the court. The two sides are also debating over whether or not proceedings should be open to the public -- she wants it private, he does not.

Sweetin filed for separation back in November. In December, a judge ruled she is not allowed to see her 8-month-old daughter without supervision.