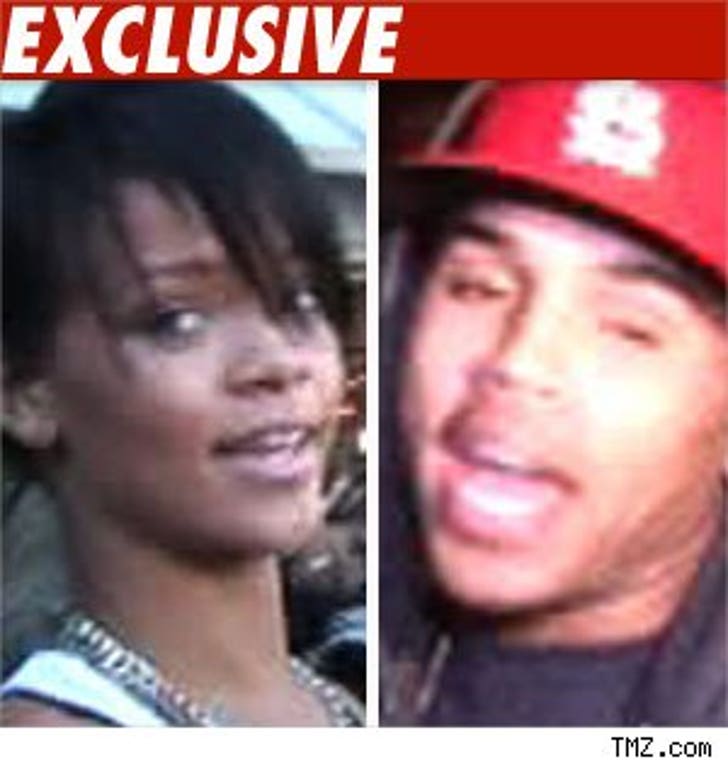 Law enforcement sources tell us even though the police report in the Chris Brown arrest refers to assault with a deadly weapon, there was no weapon involved in the alleged attack.

The police report cites Penal Code Section 245 -- Assault with a Deadly Weapon. However, we're told there was no weapon involved.

We had been hearing there was an umbrella in the car -- which would have been the most ironic thing ever -- but again... no weapon is alleged. By the way, a persons foot or other body part can be considered a deadly weapon depending on the circumstances.

One law enforcement source who has been dead-on so far claims Rihanna suffered contusions and bite marks.