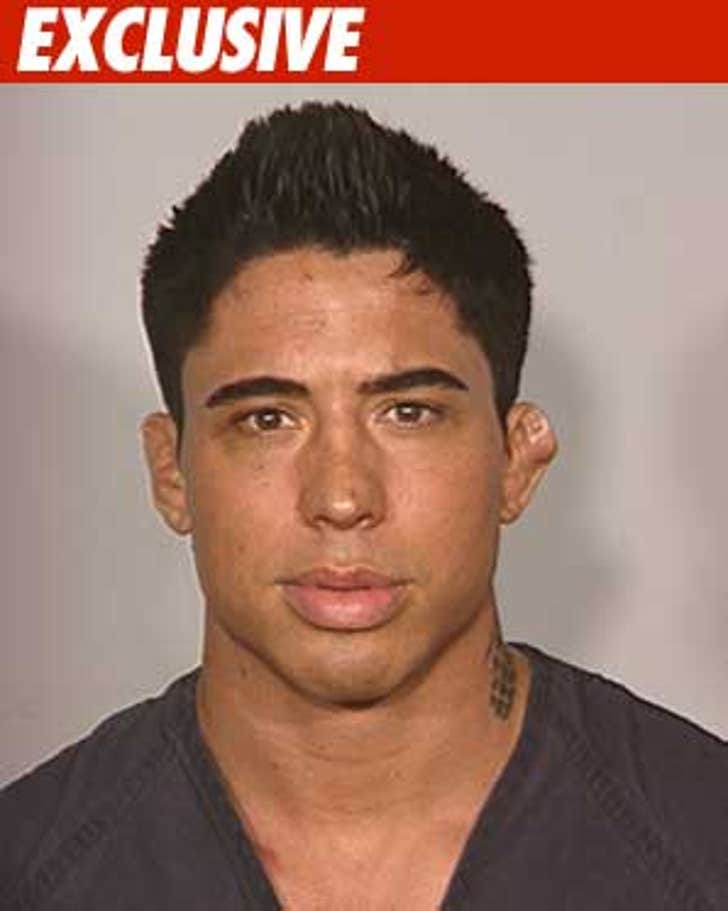 With a name like War Machine, what do you expect to happen?

Former "Ultimate Fighter" badass Jon Koppenhaver, who goes by the aforementioned MMA nickname, was picked up by Las Vegas PD for misdemeanor battery Saturday morning after allegedly getting into a tussle at Krave Nightclub -- a place described by one of their reps as "gay ... but very straight-friendly."

Cops tell TMZ security at Krave was escorting War Machine out of the club after a little brouhaha -- when he allegedly turned on security and starting punching them. Security made a citizens arrest until Las Vegas PD could show up.