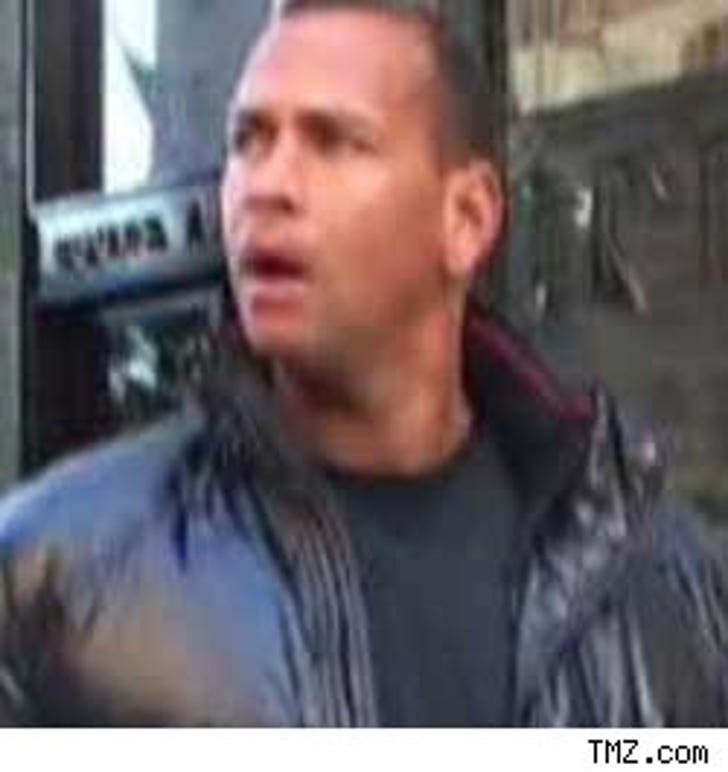 It's simple math, really -- $3.9 million is greater than a tarnished legacy.

Everything is still on for Friday's ceremony at the University of Miami to name the new baseball field Alex Rodriguez Field. Lying Liar Field was apparently too cumbersome.

Although A-Roid didn't actually go to UM, he has been close to the program and the entire Miami community and donated $3.9 mil back in 2002. A rep for the school tells us "We are moving forward with the event. The donation was announced at a press conference on Oct. 10, 2002."

In this economy, nobody is about to give back money based on principle.