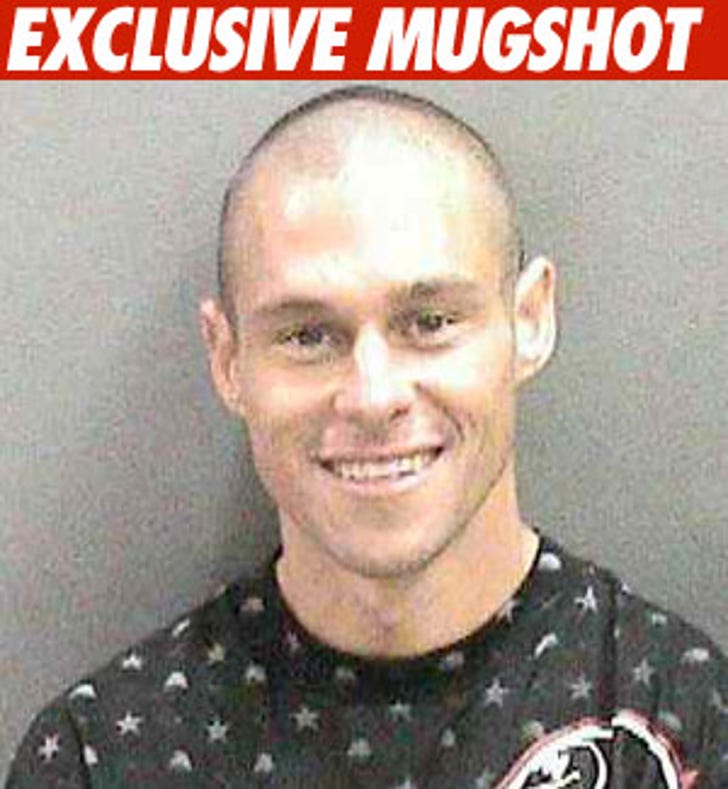 Motocross legend Brian Deegan was arrested for an alleged bar brawl on Saturday ... the same day his best friend sustained injuries in a bike crash that would later take his life.

Deegan was arrested for suspicion of assault after a throwdown at the iLounge bar in Orange County, where he allegedly sliced open a patron's face by hitting him with a glass.

The same day, Brian's best friend, Jeremy Lusk, sustained major injuries during a botched back flip at a freestyle motocross event in Costa Rica. Lusk never regained consciousness after the wreck -- and passed away on Tuesday. 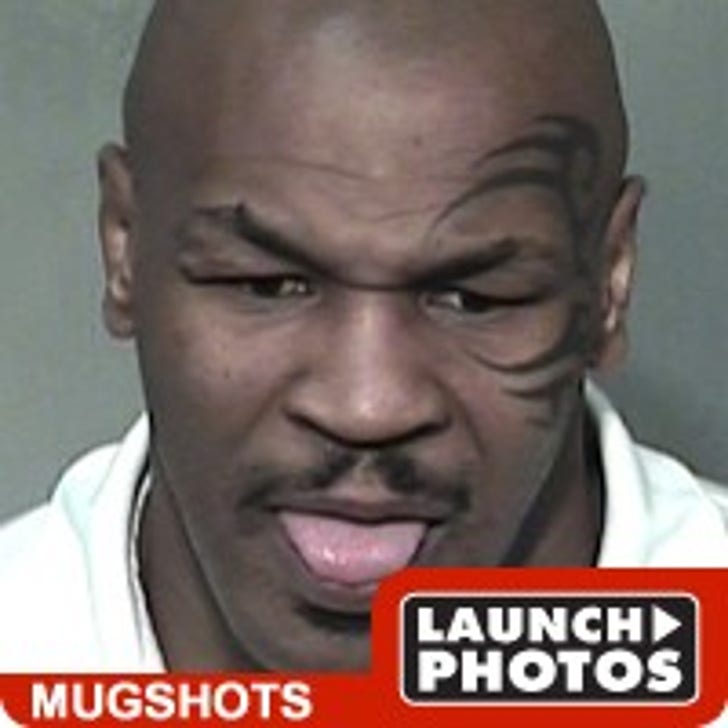