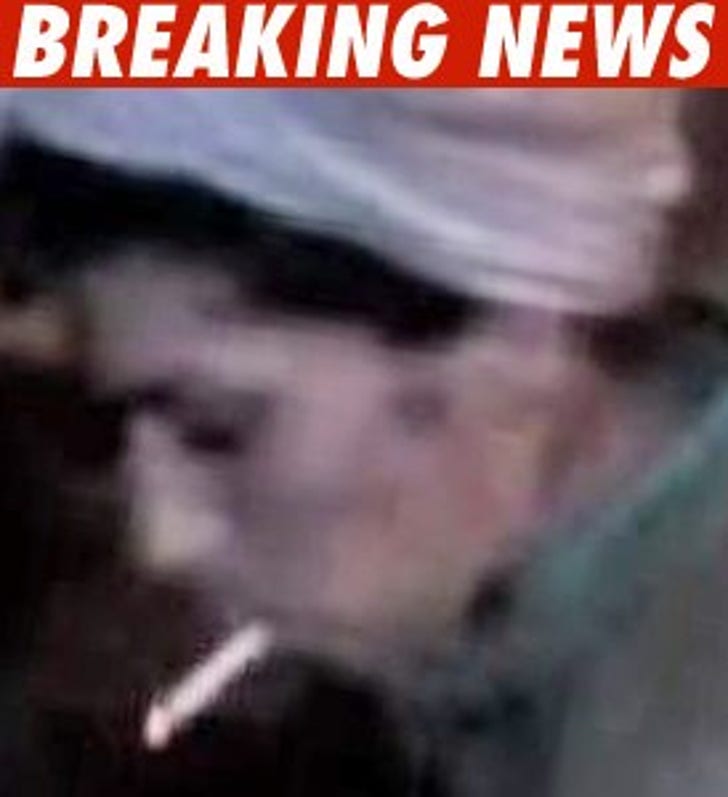 We're told Amy Winehouse has just been released from the hospital in St. Lucia after being stricken yesterday by a mysterious ailment ... the kind that's caused by the whole "drinking heavily while battling drug addiction" thing.

It's nice to know Amy has finally been released and will never, ever have to go back to a hospital ever again. Well, assuming she finally stops craving drugs ... and attention. But mostly drugs.