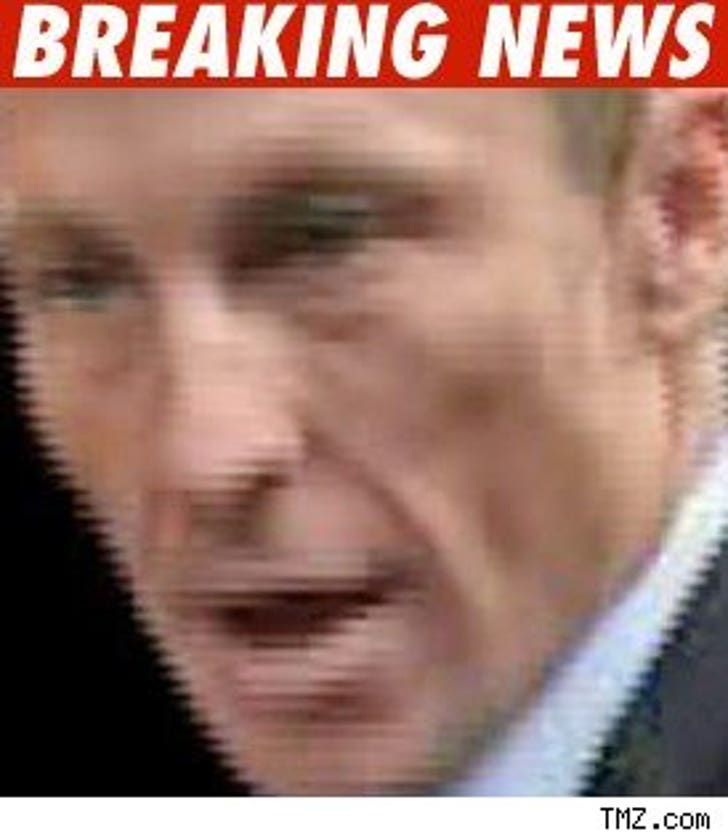 The idiots who stole Lance Armstrong's bicycle better learn how to runstrong and hidestrong, 'cause it looks like cops are hot on their two-wheeled trails.

The Sacramento PD told us the thieves that jacked Lance's one-of-a-kind bike after a race this weekend -- along with 3 other bikes belonging to his racing teammates -- were caught yellow handed on multiple surveillance cameras.

We're told a combination of video evidence and witness information has given the fuzz enough ammo to put together a list of suspects.

After his bike was stolen, Lance posted a photo of it online and offered a reward for its return.