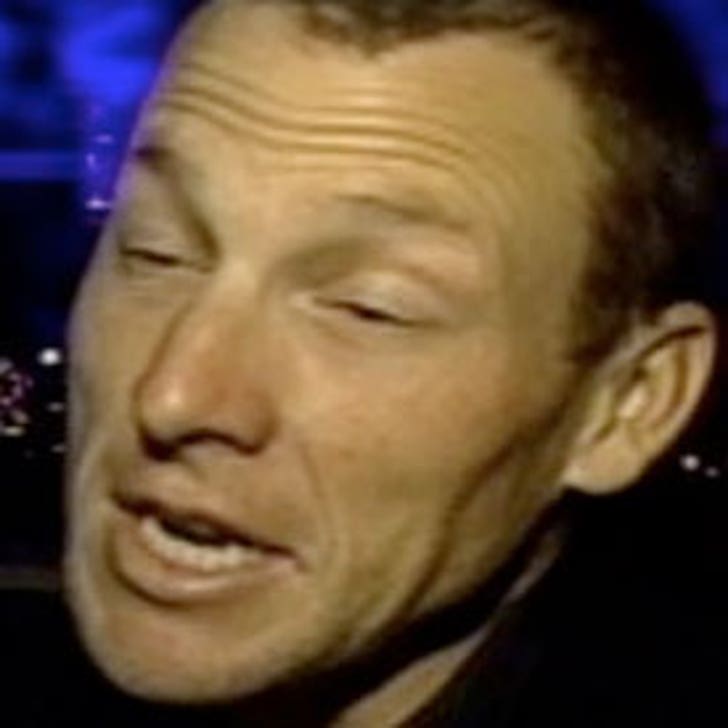 Apparently the correlation between too much bike riding and male infertility is a bunch of hokum.

Or so Lance Armstrong has proven, as he's going to be a father for the fourth time, this time with GF Anna Hansen. According to PerezHilton.com, Hansen and LanceStrong "have been quietly dating since July. They met through Lance's charity work." Lance already has a son and two daughters.

No comment yet from Tory Burch Kate Hudson Sheryl Crow.