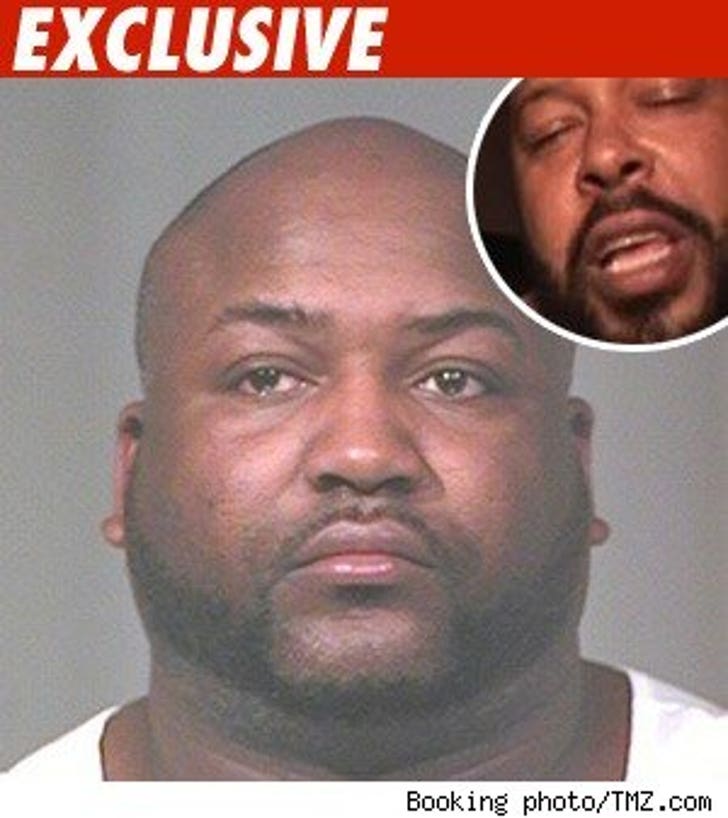 For the second time in 9 months, Suge Knight got his face punched in -- and the alleged ass-beater claims to be Akon's business manager.

It all went down in a private party at the W Hotel in Scottsdale, AZ where Suge was attending a private party for NBA All-Star weekend. Cops say they were called to the scene by hotel security who warned about a brewing fight between two groups in the VIP area.

According to the Scottsdale PD website, when cops arrived, they saw a man punch the victim -- aka Suge -- two times in the head." Officers had to break out the tasers to "quell the fight." 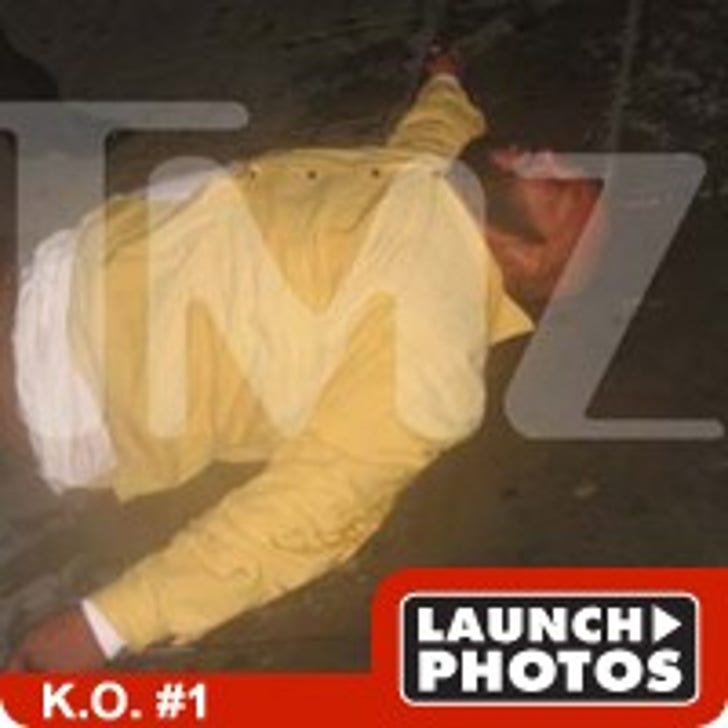 According to the Scottsdale PD, "Carnes reported to officers that he is employed as the business manager for singer 'Akon.'"

Suge was transported to a local hospital and treated for facial injuries.

Akon's people tell us, "Akon had already left the party and was in his hotel room at The W when the incident occurred."

UPDATE: Akon's publicist released the following statement about Robert Carnes Jr., the guy accused of beating Suge's ass: "He is not Akon's business manager, David Bolno is. He is with Akon's camp."

CLICK BELOW to read the Scottsdale PD arrest report.

"At about 3:30 AM, police were called to a private party on the second floor (pool area) of the W Hotel. Hotel security personnel called police when they became concerned that there would be a fight between two groups of guests having heated words in the VIP area. Officers arrived and watched a group of about 6-8 guests exiting the VIP area. They saw one person, later identified as Robert Carnes Jr., punch the victim in the head two times. Officers deployed Tasers to quell the fight that erupted. Officers arrested CARNES Jr. and ANDERSON for assault and disorderly conduct. The victim was transported to SHC-Osborn hospital where he was treated for facial injuries. CARNES Jr. reported to officers that he is employed as the business manager for singer "Akon".

Both suspects were booked into Scottsdale City jail and are being held in custody.