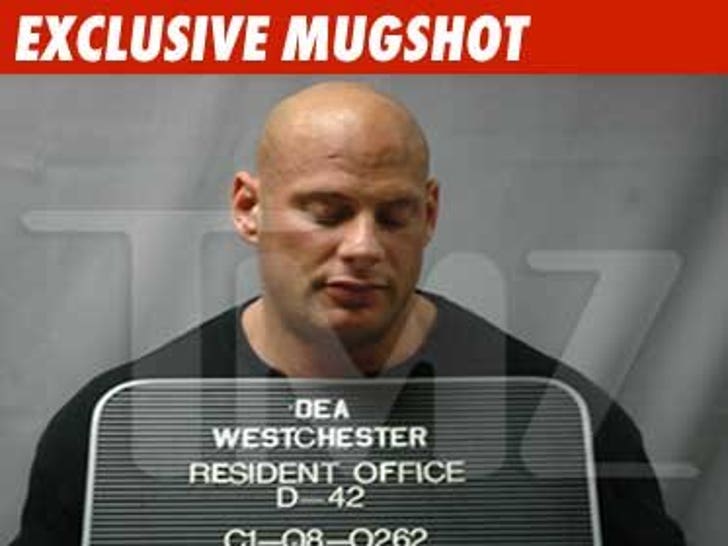 The guy who sold Mickey Rourke steroids in "The Wrestler" was just, you guessed it, arrested for allegedly selling steroids... and we just got his mugshot. 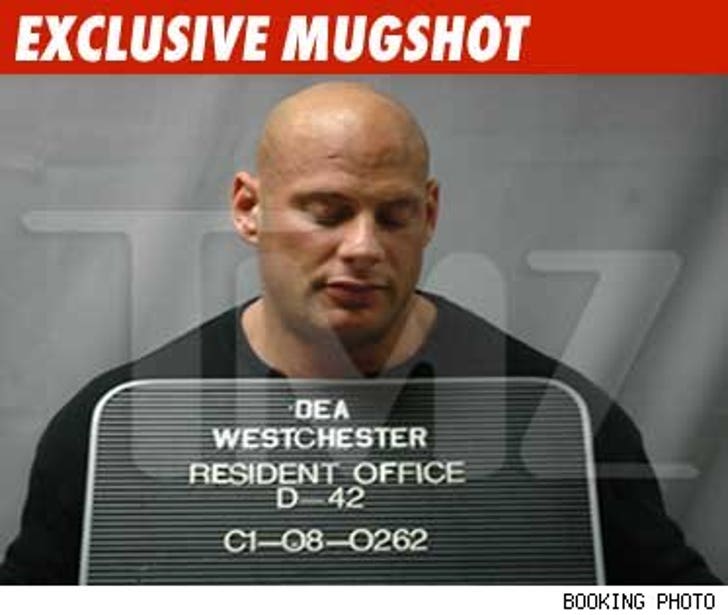 Scott Siegel was already under DEA surveillance in Westchester County, NY last night when officers spotted him picking up a package. Feds in four cars moved in, and the raging beefcake allegedly rammed three of their cars -- then took off on foot. 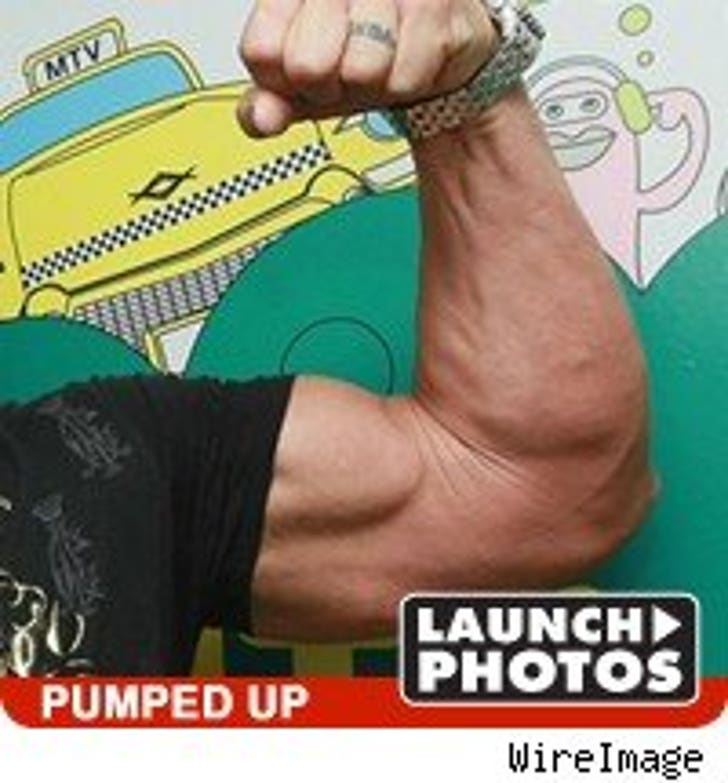 Officers caught up with Scott and arrested him for steroid distribution and assaulting a federal officer.

UPDATE: Siegel's bail has just been denied -- due to strong evidence against him, along with his 1999 conviction for selling steroids.