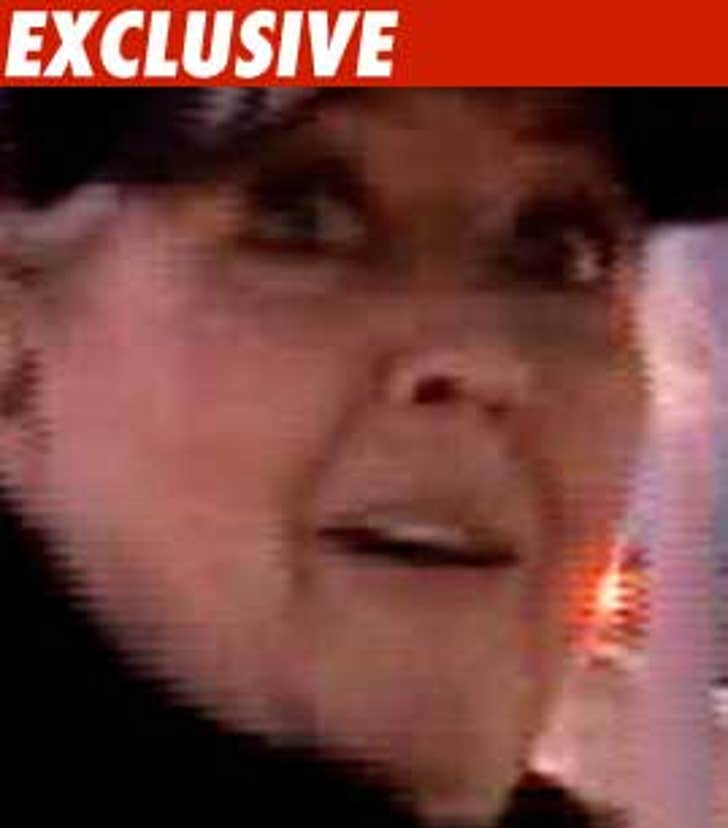 Nitches is laying claim to a variety of products, including pancake molds, potpourri, barbecue materials, clocks, sleepwear, baking timers, egg molds and aprons. The kitchen sink is not included, presumably because Paula couldn't figure out a way to stamp her name on it.

Nitches wants unspecified damages and an injunction prohibiting Paula from selling the gadgets.