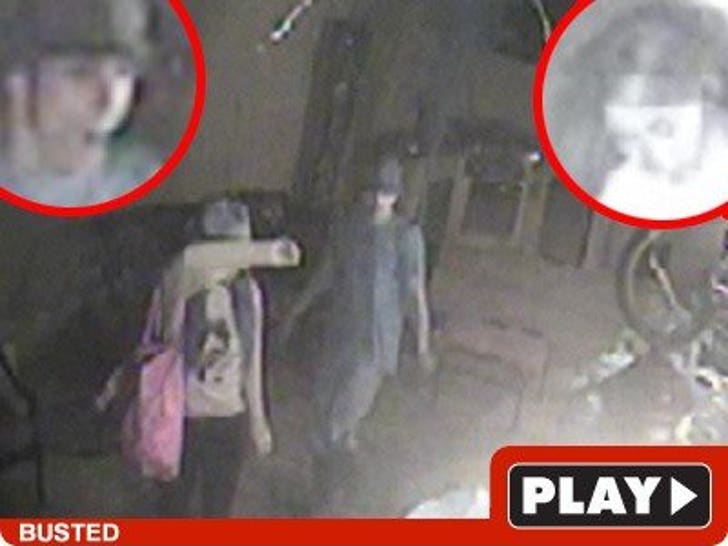 Audrina Patridge just posted surveillance video of her L.A. home being burglarized on Sunday night -- and it looks like the unmasked morons entered through an unlocked door, Paris Hilton style. 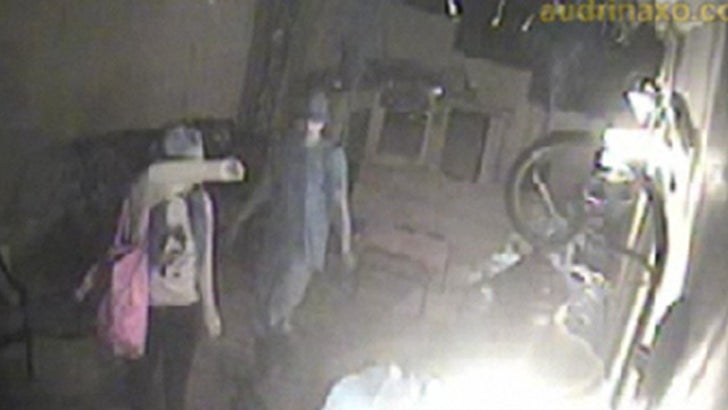 The video, which Audrina posted on her site, shows the two alleged burglars (one guy, one girl) working out how to get inside her pad ... while standing directly in front of multiple cameras that capture pretty decent shots of their faces.

Great security cams, Audrina -- but a locked door would have helped.