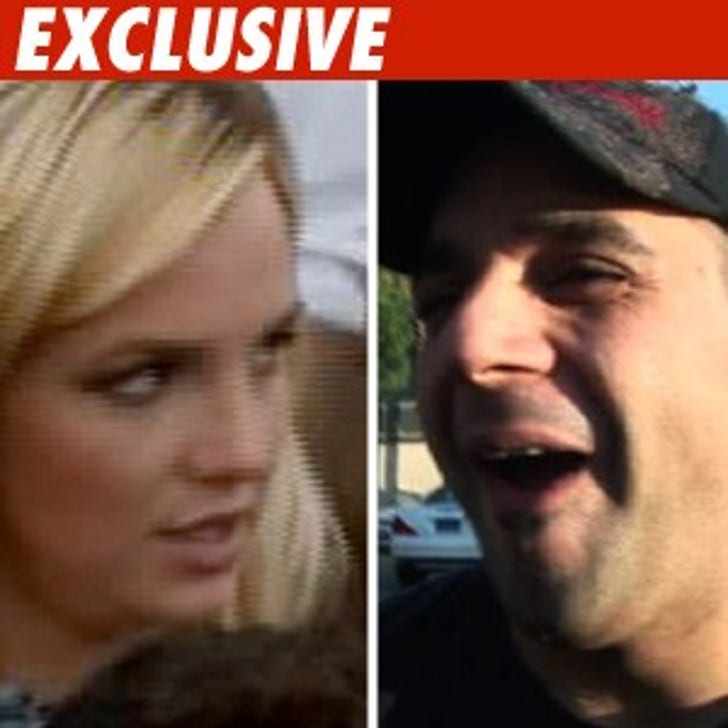 Maybe the most interesting declaration in the new batch of Britney Spears legal papers is from a dude who lives in New Zealand, claiming Sam Lutfi terrorized him and made scurrilous accusations against him.

Stuart Richards, a resident of Auckland, somehow struck up a friendship with Britney. He phoned and emailed her frequently, that is until Sammy got involved. Richards claims Sam used several email accounts, posing as Brit, sending emails to Stuart and his dad saying Stu was "dangerous and had mental problems."

Stu also claims Sam used the phantom account he denies using (the one where Britney got a series of messages) to insult his looks and questioned his sanity....and adding this choice ender "asshole hope you die."