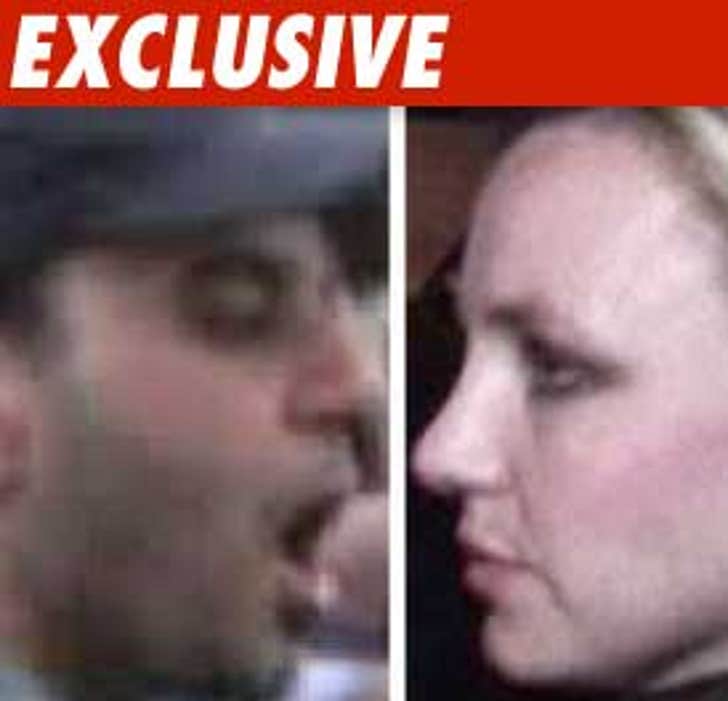 We just obtained the declaration Sam Lutfi filed with the court, in which he claims he had no direct contact with Britney Spears -- but he says Adnan Ghalib did!

Sam, who has been ordered to stay completely clear of Britney with no contact, claims "I did not initiate any direct communication with Britney Spears. Although I did receive text messages from her, all responses to those messages were conveyed to Britney through others, including ... Adnan Ghalib."

Sam does say he has "exchanged text messages with Ms. Spears."

Lutfi also claims he never threatened any act of violence against Britney or her family.

But Brit's head of security filed his own declaration basically saying Sam is a liar and that he witnessed him try "to contact Ms. Spears by sending text messages" to her hairdresser.

We also got a transcript of the text messages Sam allegedly got from someone claiming that Jamie Spears was going to make "some horrible accusations regarding you."