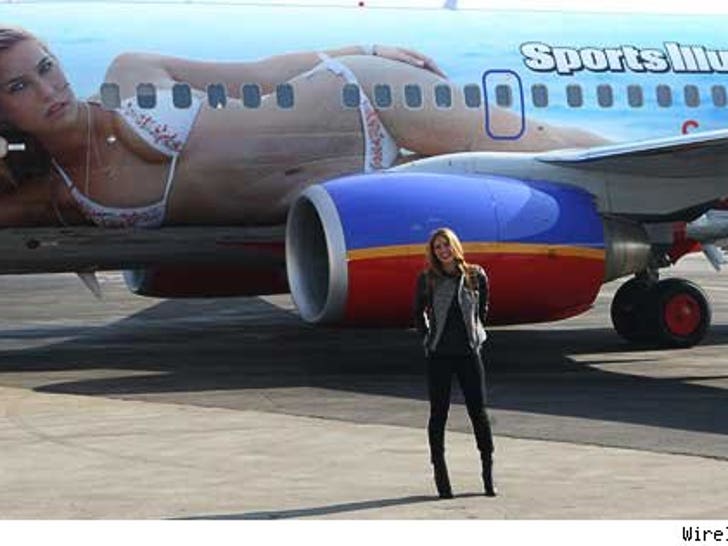 Southwest Airlines is in big, big trouble -- not just with the FAA, but with a band of angry cyber-geeks pissed about the half-naked bikini model on one of their airplanes. 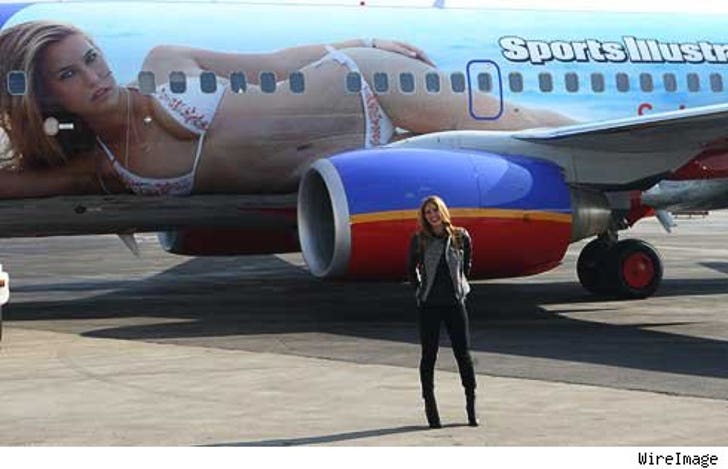 But Southwest is standing by their Bar-fly, telling us: "We are proud to have partnered with Sports Illustrated on this promotion," adding that the response has been "about 70% positive, 25% negative and 5% neutral."