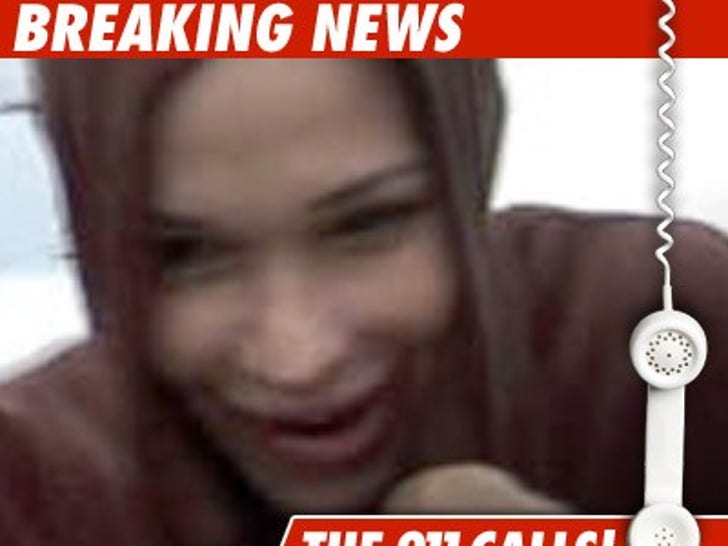 We've just obtained two 911 calls made from the home of Nadya Suleman -- and one is from her six-year-old! 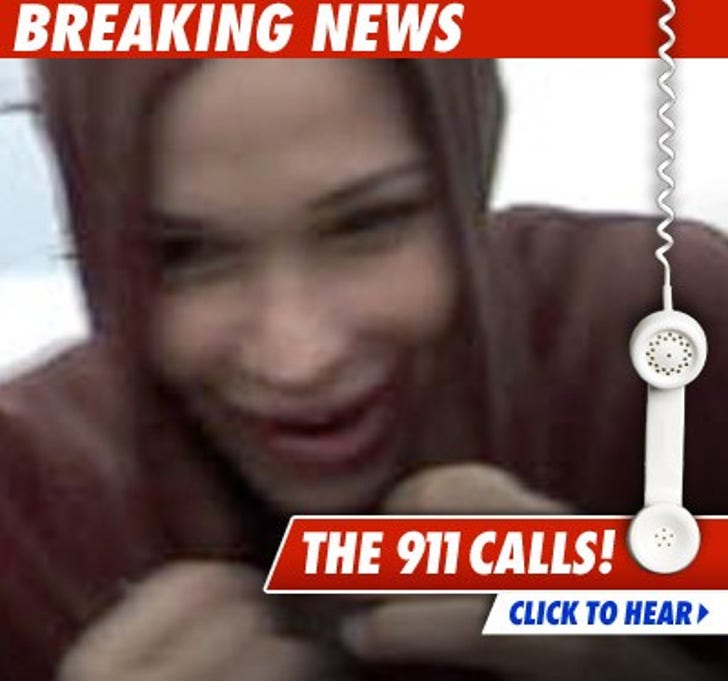 The first is a wildly frantic 911 call made by Octomom back in October of last year, when she thought one of her kids was missing. At one point Suleman repeats over and over that she's going to kill herself -- in front of her other children. Five patrol units ended up rushing to her house -- but it turns out the five-year-old had simply followed his grandma around the block.

In the second, one of her kids called 911 and hung up. When the 911 operator called back, her six-year-old answered the phone and told the operator he was there with a babysitter -- and said "my mom and dad went to like, a party." Turns out this call was made on January 23 of this year -- when Octo was in the hospital about to have her litter.