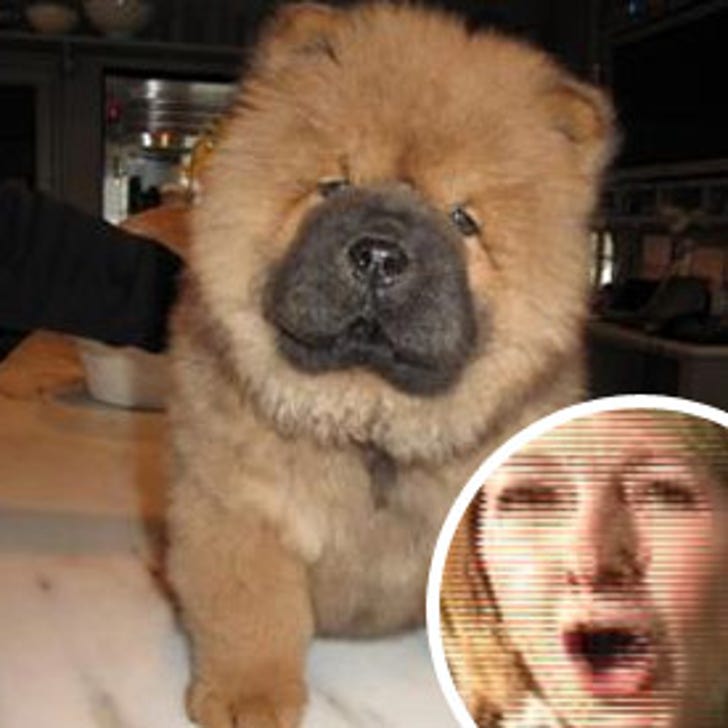 It's dangerous work being one of Martha Stewart's dogs, because her latest pup just perished in a deadly propane explosion at a Pennsylvania kennel.

Ghenghis Kahn -- the second of Martha's dogs to die in the last year -- was one of 17 dogs killed in a tragic propane explosion at a Carbon County kennel on Friday.

The blast occurred during a propane delivery to the kennel. The delivery man -- who remains in the hospital with severe burns -- is being called a hero because he was able to throw a few dogs to safety before he was injured.

Martha has put up a memorial to her dearly deceased on her blog.