Maybe it was the gaudy #7 emblazoned in the downstairs carpet or a recent rerun of the horror flick "Pet Cemetery" -- but either way, the word "sold" wasn't muttered at Michael Vick's home auction today. 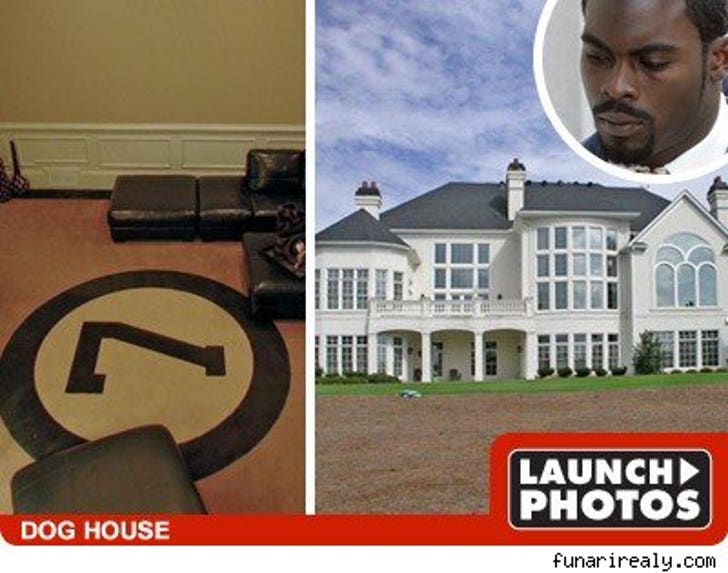 Although no dog fighting occurred on the property, only two potential purchasers showed up to Vick's 8 bedroom, 11 bath Duluth mansion -- and neither were able to put up a qualifying bid (including a $160,000 cashier's check), according to the AJC.

The house -- which is being auctioned as part of Vick's bankruptcy case -- won't sell for anything less than $3.2 million. For now.