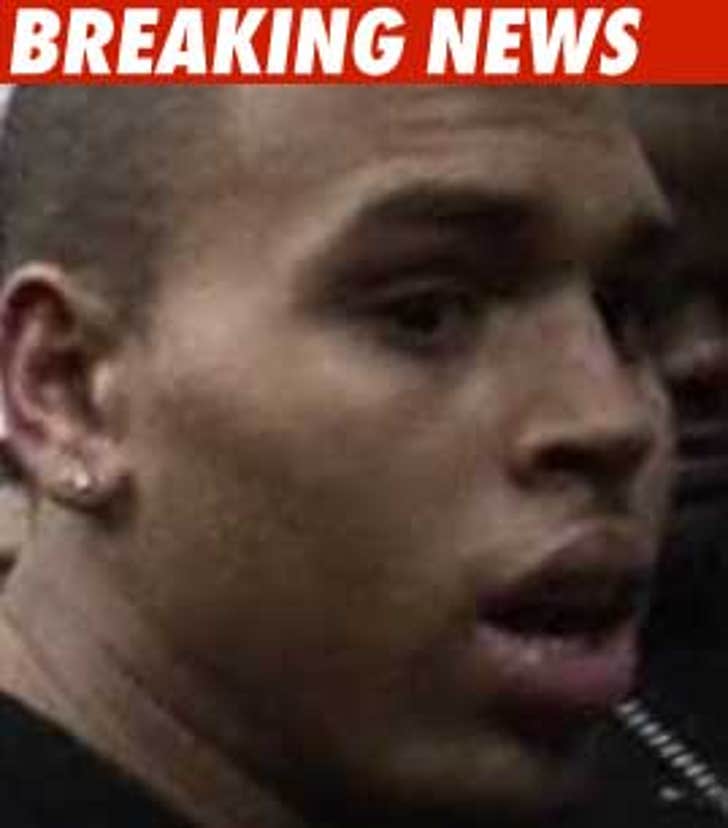 Chris Brown is officially letting Nickelodeon off the hook, and taking himself off the list of nominees at the upcoming Kids' Choice Awards.

In a statement, his rep says:

"Chris very much appreciates the support of his fans and the honor they have paid him in the way of nominations for Favorite Male Singer and Favorite Song.

Unfortunately, the controversy surrounding the incident last month has shifted the focus from the music to whether he should be allowed to be among those nominated.

While Chris would like to speak to his fans directly about this and other issues, pending legal proceedings preclude his doing so at this time. Once the matter before him has been resolved, he intends to do so."

A rep for Nickelodeon tells us: "We are confirming that Chris Brown has decided to withdraw his nominations from the Kids' Choice Awards. We agree with and respect his decision, and are looking forward to presenting a great event for our audience."