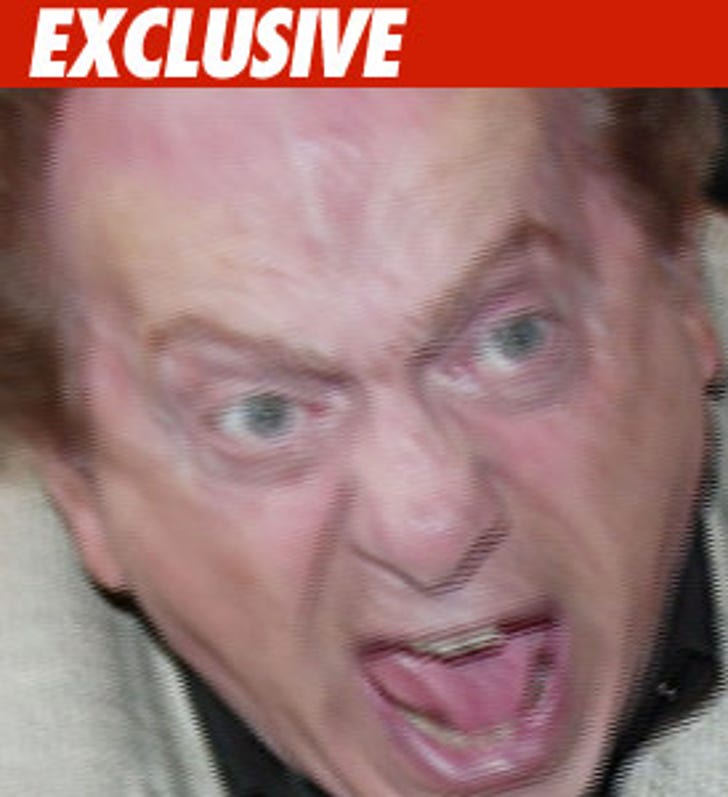 Comedian Jackie Mason used what some say is a racial epithet in describing President Barack Obama during his act Thursday night, infuriating at least several people in the crowd.

During a performance at Feinstein's at Loews Regency in NYC, Mason referred to Obama as a "schwartza" -- some say it's equivalent to the "N" word -- others say it's just part of the Yiddish culture and a literal translation of the word "Black."

We're told one person walked out fuming, "He's more offensive to the Jews than Madoff tonight."

We spoke with Mason by phone a few minutes ago, and he was outraged at the criticism, saying, "I'm not going to defend myself. Chris Rock has told a lot more jokes about whites than I have against Blacks. What about the demeaning words Blacks say about Jews?"

Mason added, "If it's a racist society, the white people are the ones being persecuted because they have to defend themselves." Mason called people like Al Sharpton and Jesse Jackson "professional racists."

Mason added, "I'm an old Jew. I was raised in a Jewish family where 'schwartza' was used. It's not a demeaning word and I'm not going to defend myself."

And there was this parting shot: "I'm more talented than Oprah Winfrey and look at how much she makes. I can't even make a living."

"At this stage in Jackie's life and career he should get our prayers more than our responses. It is sad that maybe he forgot he used the same term against Mayor David Dinkins when he was elected the first African-American Mayor of New York City and got in trouble for it. As for him attacking me, maybe he forgot that he has had me on his TV show and has taken me to dinner and commended me for forgiving a white male who tried to kill me by stabbing me while I was leading a non-violent march. I'm sure Jackie just forgot."