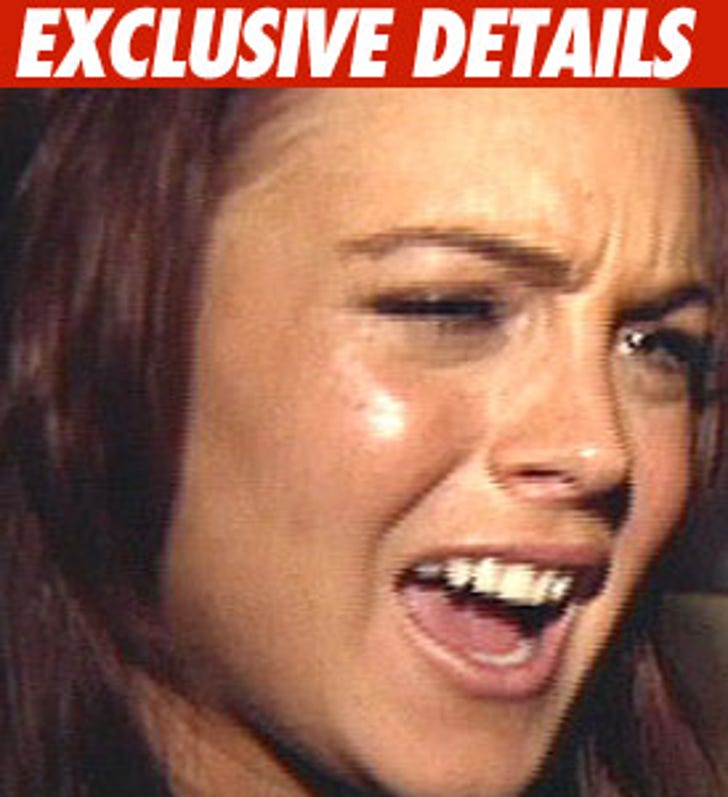 Lindsay Lohan is technically a wanted woman, but it's unlikely she'll be arrested before her showdown in court tomorrow.

As we reported, a Beverly Hills judge issued the warrant Friday after honchos from the alcohol ed program claimed Lindsay wasn't complying with the terms of her probation. We're told the alleged violation is not about her using drugs or alcohol -- it's about enrollment in the program... something her new lawyer, Shawn Chapman Holley, calls a "misunderstanding."

Cops were called to Sam's home yesterday after Sam and Lindsay got in a nuclear argument. Police went to the door but Lindsay and Sam wouldn't open it. LAPD sources say they will not arrest Lindsay on the warrant, partly because of confusion over the manner in which it was issued.

Lindsay is in hiding now. She won't go near Bev Hills because cops there will arrest her if they find her.

We're told as of now she won't appear in court tomorrow morning. That will change if the judge demands her presence.