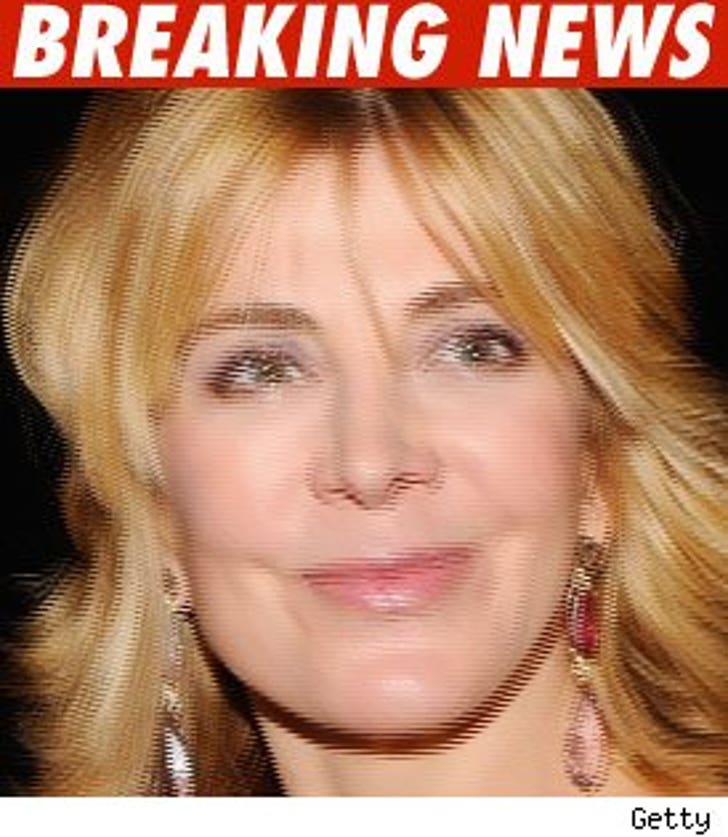 UPDATE 2:00 PM ET -- The hospital tells TMZ Richardson is sedated and suffering from brain swelling -- but, contrary to some reports, is not brain dead. We can't confirm the accuracy of the hospital's statements, or the other reports circulating the web -- fact is, right now we just don't know.

UPDATE: 1:37 PM ET -- We're told Richardson's jet was scheduled to take off from Montreal-Trudeau Airport. A rep for the airport said the jet is either still there or has just taken off.

We're told Natasha Richardson has been transported from the hospital in Canada via ambulance. CTV says she boarded a private jet -- we do not know where the jet has gone, but we believe it's New York City.

Richardson was accompanied by a medic team for the flight.