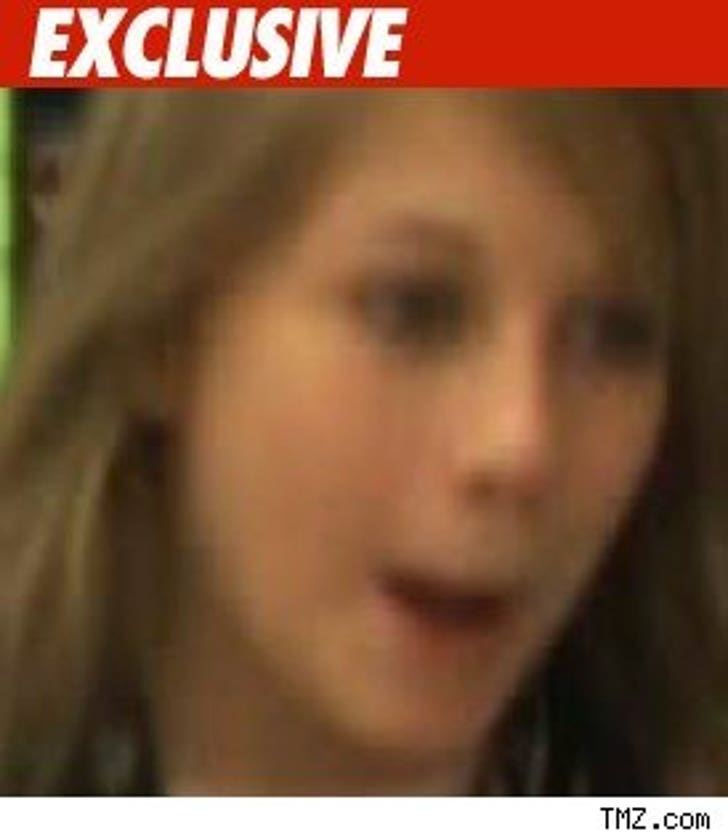 UPDATE: Law enforcement sources tell TMZ the LAPD will present the case against Robert O'Ryan to the L.A. County D.A., probably sometime this morning. It's likely that stalking and other charges will be filed -- that would almost certainly up O'Ryan's bail....presumably enough to keep him behind bars in the short term.

Shawn Johnson
is playing some serious defense in the wake of an obsessed and armed fan's arrest outside "Dancing With the Stars."

TMZ has learned the 17-year-old has a new personal bodyguard, who's already been spotted shadowing her around town. Sources tell us Shawn's protector is an off-duty police officer.

Robert O'Ryan was arrested after trying to get into Monday night's taping of the show. Police say they found a loaded handgun and a loaded shotgun in his car. O'Ryan remains in custody, held on $35,000 bail.

We're told Shawn, her "Dancing" partner Mark Ballas, and the rest of the cast were informed about O'Ryan after Monday's show.