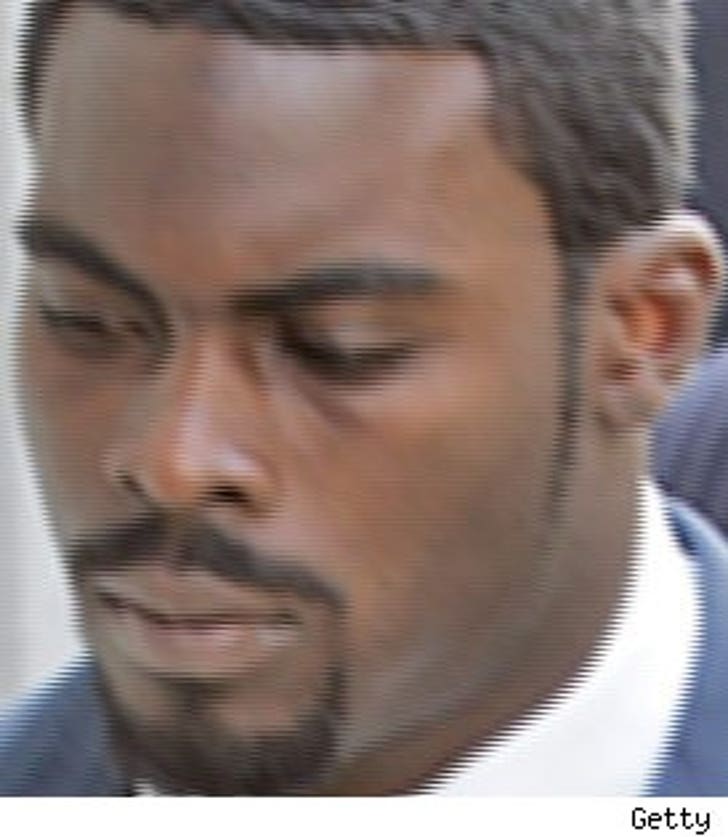 It looks like former Atlanta Falcons QB and current dog-killing inmate Michael Vick is following in O.J. Simpson's footsteps -- he's shopping around a book about his life and crimes.

The proposed memoir of Vick's rise from poverty to stardom would likely be an attempt to show the NFL that he's sorry enough to be let back in the league. You know, sorry about the dogs, dog fighting and dog imprisonment, but also sorry for going to jail for 23 months. Remember, this is the NFL... it's almost impossible to get suspended forever. They still like O.J. and he killed his wife got imprisoned for stealing memorabilia.

The book will likely be a mixture of the "Da Vinci Code" and O.J.'s "If I Did It." Except with more dog torture. And 100% ghostwritten.