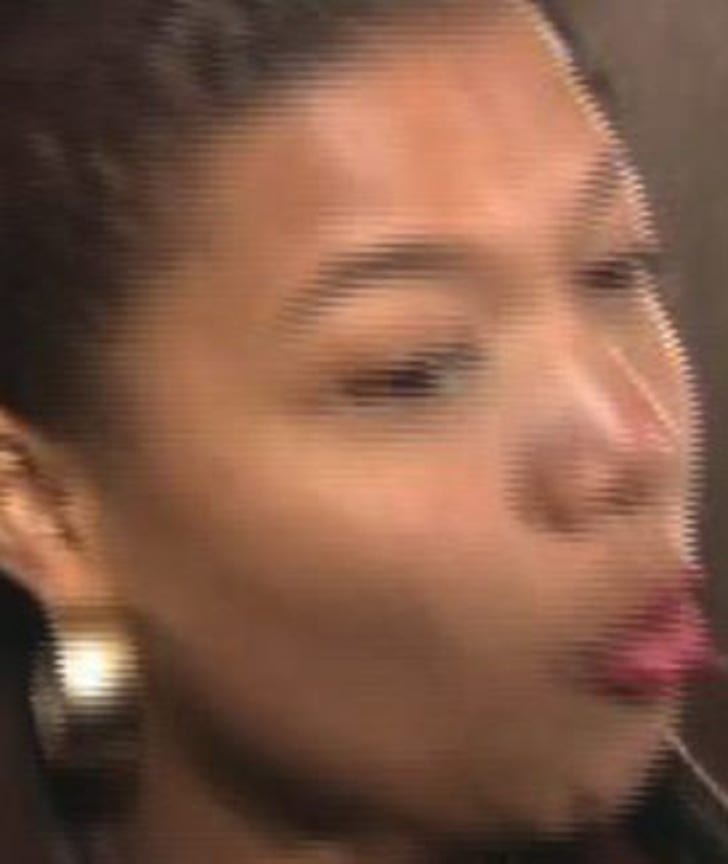 Queen Latifah has been hit with a double barrel legal blast -- two lawsuits were filed by people who were hired to make the Queen pretty.

"Celebrity cosmetologist" Roxanna Floyd claims she was cheated out of $700,000 for services rendered between July, 2005 and February, 2008.

And there's a second lawsuit, filed by celeb fashion stylist Susan Moses, who claims she was stiffed to the tune of $300,000 during the same period.

A Queen spokesperson says the lawsuits are bogus.