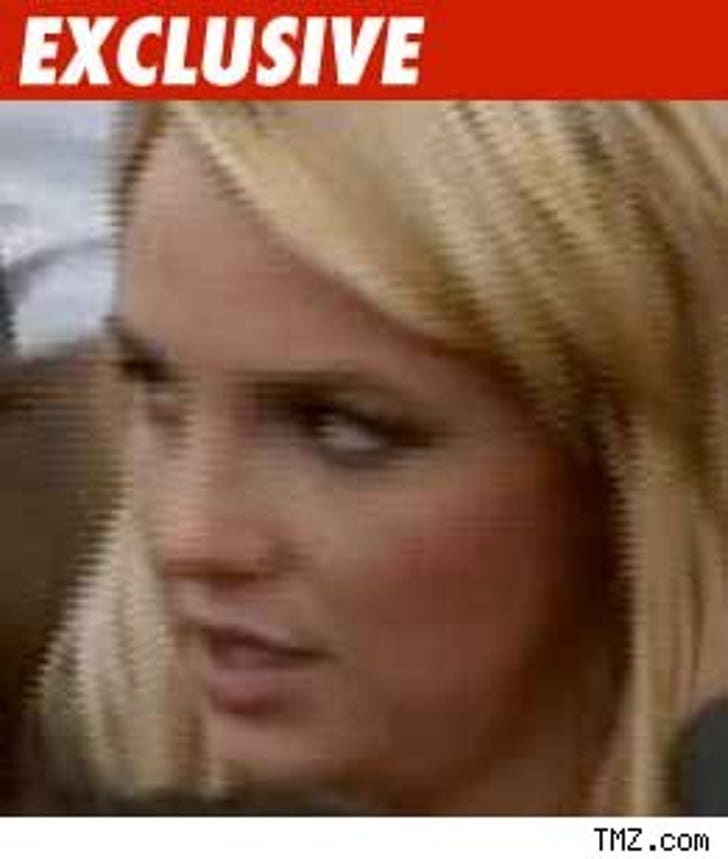 TMZ has learned the attorney for Britney Spears' conservatorship has guaranteed Britney will meet all her obligations on her concert tour -- and he's putting his money where his mouth is.

We've obtained documents showing attorney Andrew Wallet has given his personal assurance -- to the tune of $1.5 million -- that if Britney flakes out, he'll pay up.

The conservatorship made numerous deals for the tour last year, and vendors wanted to make sure those deals would be honored. It's common practice to get what amounts to a bond when the subject of the contract is under a conservatorship.

The document, which was signed by the court on December 22, 2008, also makes American Contractors Indemnity Company a guarantor.

In short, this means that if Britney goes south, Wallet won't have to open his -- the insurance company will take care of it.