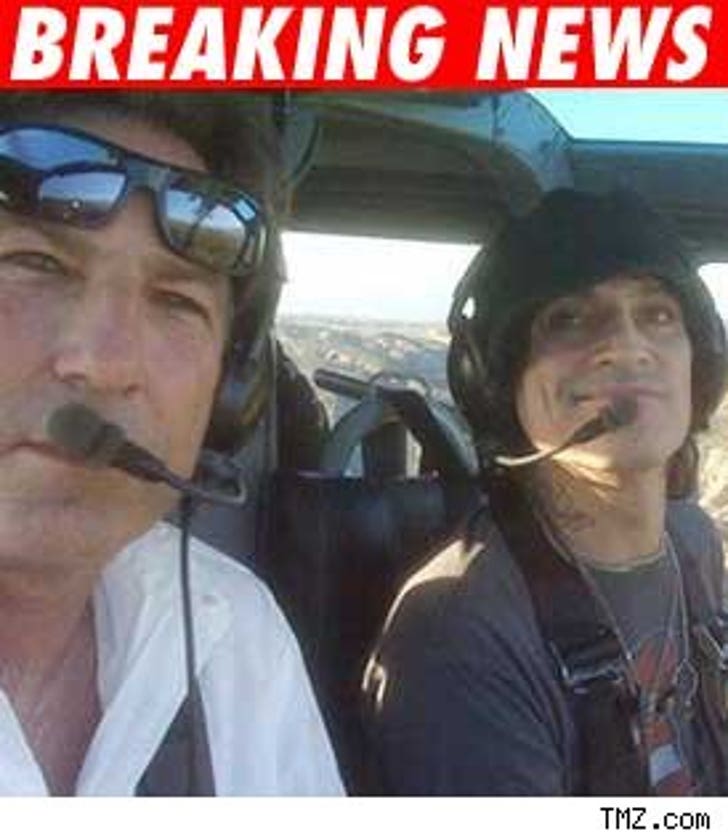 Well there's an FAA hearing underway to permanently revoke the license of one David Martz, and it's almost as entertaining as the in-flight movie.

Several pilots have just testified in the case. One said he would not fly with Martz while he was getting oral sex but would have felt safe with Martz under every other circumstance.

Another pilot, Tim Sears, who has flown with Martz since 2001, testified he would have no problem flying with Martz during oral sex, provided there were dual controls, aka sticks.

Martz then took the stand and choked up, while talking about a mishap in Mexico.

Martz has had his license revoked twice and suspended twice for various violations. After TMZ ran the video of the in-flight oral sex escapade, the FAA temporarily yanked his license.

Martz legal team countered -- claiming it's NOT reckless to conduct oral sex in an aircraft and that a pilot does not need both hands on the controller at the same time.