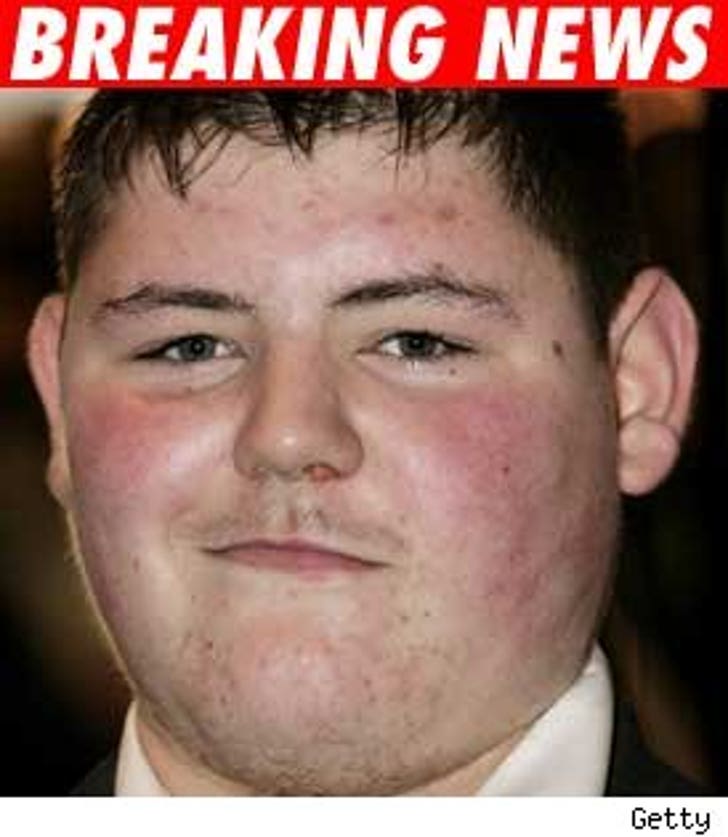 One of the school bullies from the "Harry Potter" movies must have taken a botany class at Hogwarts -- cause cops say the 19-year-old was keeping a weed garden in his home.

Jamie Waylett, the guy who played Vincent Crabbe in all five Potter flicks, was arrested in London on Thursday after cops say they found eight bags of weed in a car Jamie and another man were in.

Later that day, cops tell TMZ they raided Jamie's home -- where officials say cops found a bunch of plants "believed to be cannabis plants and equipment for the cultivation of plants."

Waylett and the other man are due back in court in July.