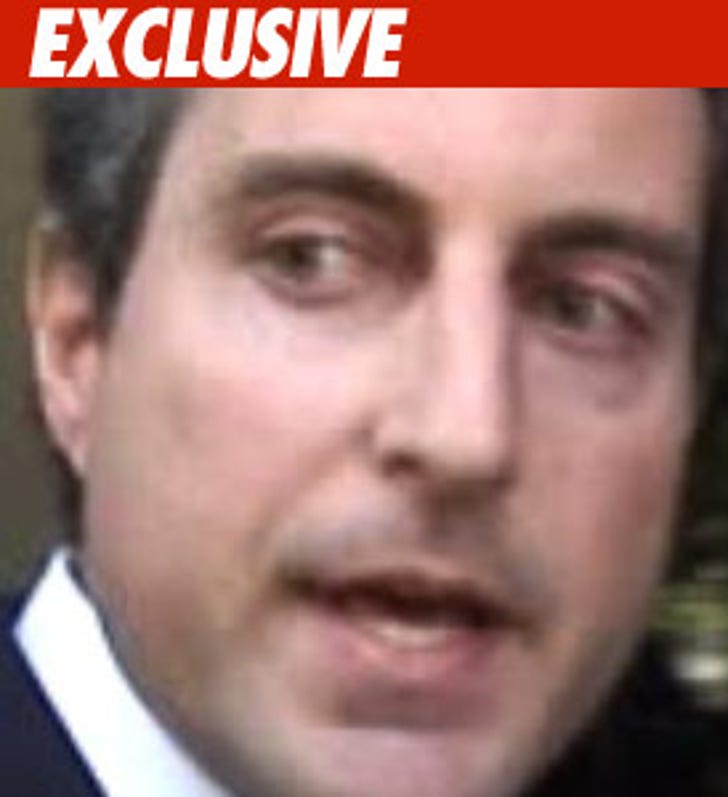 Howard K. Stern won't cut a deal with the D.A. in the Anna Nicole Smith drug case, and sources tell us the only reason he'll plead not guilty is because there's no such thing as a plea of innocent.

Our sources say Stern will show up in court for his scheduled arraignment today, but the matter will likely be continued. But when he does enter a plea it will be a loud "not guilty" to all felony drug and conspiracy charges.

This case is the opposite of Chris Brown's, where Mark Geragos and the prosecutor are wheeling and dealing. We're told Stern wants a fight to the end, because he believes he did absolutely nothing wrong.

The arraignment is set for 8:30 AM PT, and, of course, we'll be live streaming.