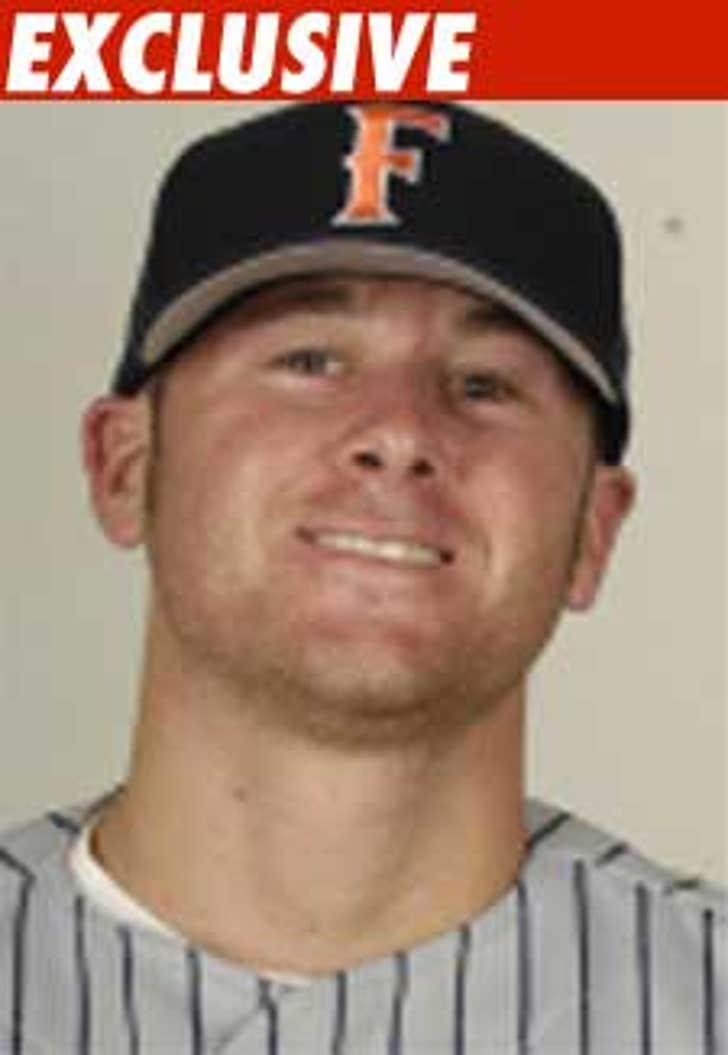 Jon Wilhite, who survived the car crash that killed Angels pitcher Nick Adenhart and two others, is currently in a medically-induced coma.

Wilhite underwent surgery yesterday, in part to relieve pressure on his brain. He is suffering from severe head trauma, but we're told his injuries are survivable.

He is currently in critical but stable condition.

Andrew Gallo, the driver of the car that is believed to have caused the crash, is currently in custody and is expected to be charged sometime today.