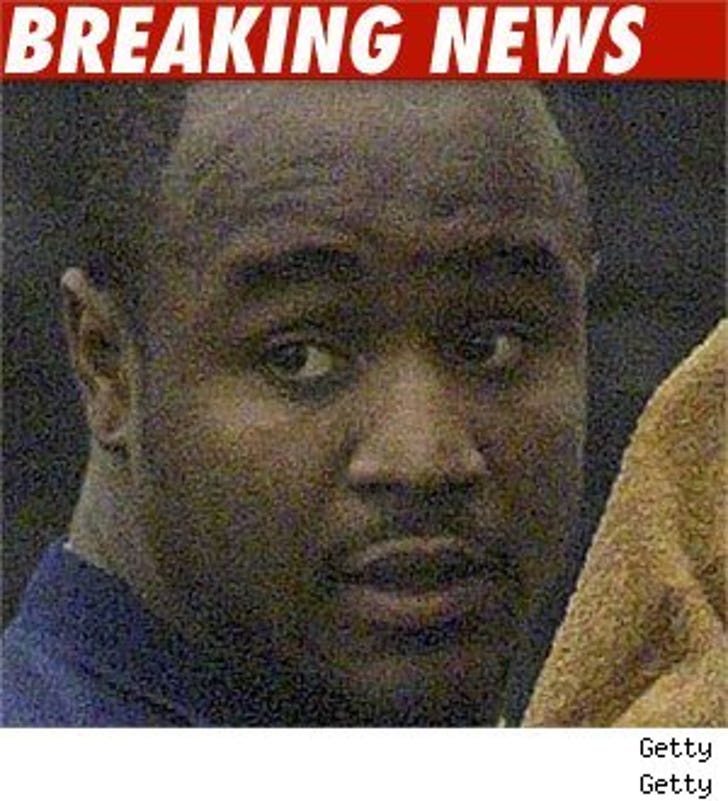 There must be something in the water in the NFL. Cleveland police say Buffalo Bills player Donte Whitner had to be shocked with a stun gun and arrested early this morning.

Officers were at the House of Blues trying to control a rowdy crowd outside the club, when the defensive back acted like he was on the field and forced his way past them and then broke free from officers trying to restrain him. He is the third Bills player to run into trouble with the law this year.

Whitner was arrested for aggravated disorderly conduct and resisting arrest but hasn't been charged. He has released a statement saying he regrets the incident.