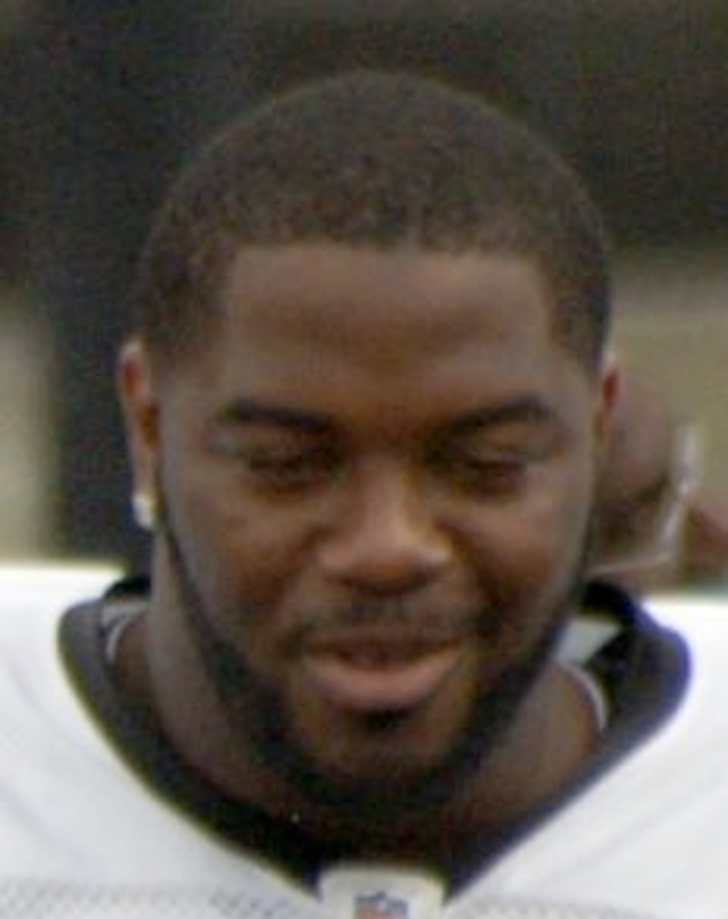 Jacksonville Jaguars tackle Richard Collier is fighting for his life after being shot several times early this morning.

Collier was waiting outside an apartment building when a gunman shot into the car he was in. A Sheriff's rep says the six-foot-seven, 300-plus-pound Collier was shot several times but it's not clear where he was injured. He was taken to a local hospital where his injuries have been described as "life-threatening."

The motive for the attack hasn't been determined, and an investigation is ongoing.