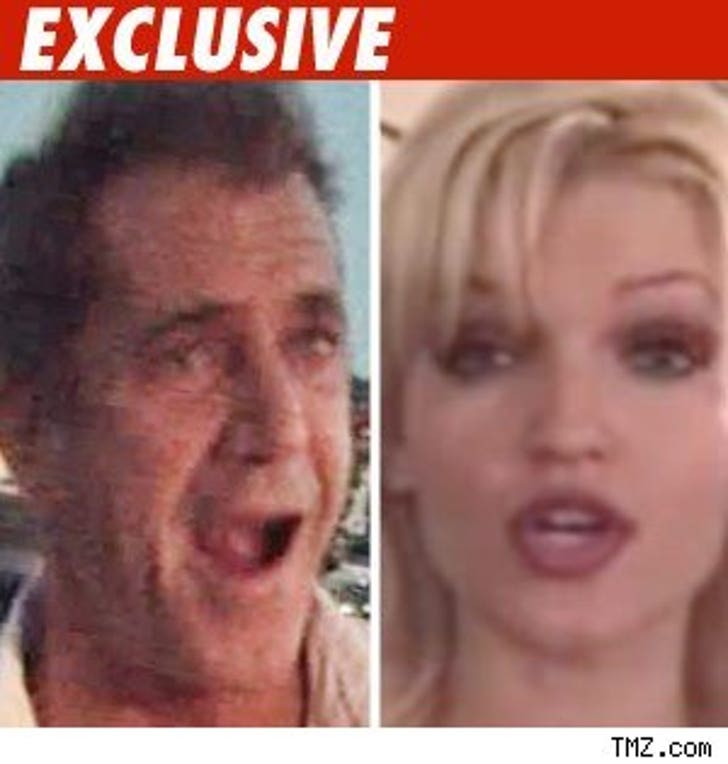 There have been reports that Mel Gibson was having an affair with a Russian singer and that it played a part in the break up of his marriage -- Mel has denied it, and now the singer is sounding off too.

TMZ spoke with a rep for Oksana Kolesnikova, who gave us the following statement: "Sorry to hear about Mel Gibson's divorce. Somehow Oksana is being linked to Mr. Gibson, but there are no emotional ties between the two that I am aware of.

Oksana has in the past entertained Mr. Gibson with her piano music as he dined at the Polo Lounge at the Beverly Hills Hotel.

Yes, I definitely welcome the opportunity to set the record straight, our Oksana is not romantically involved with Mr. Gibson."