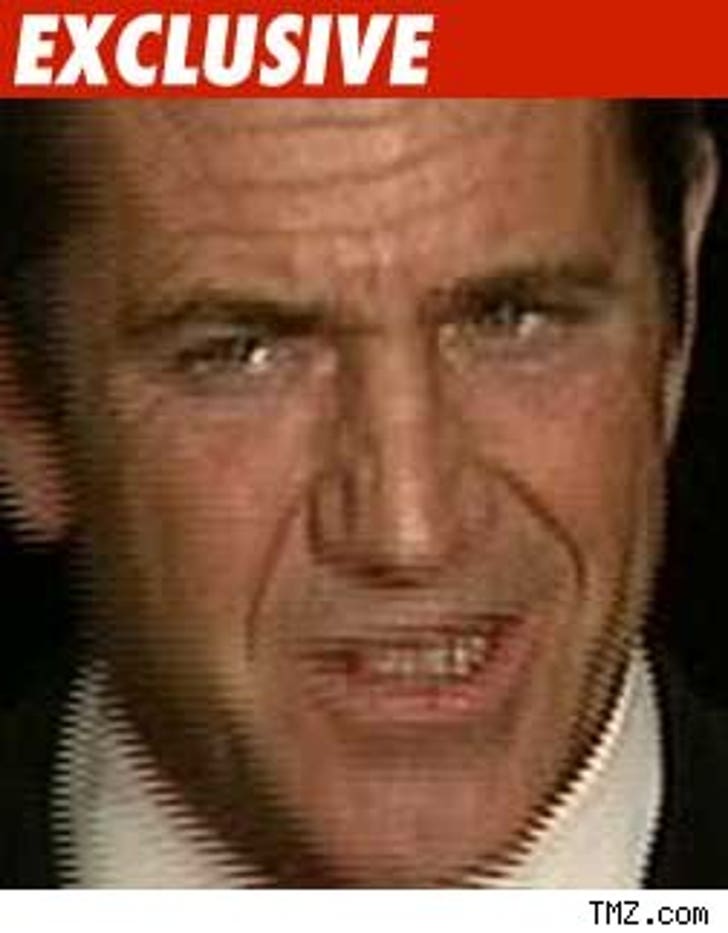 The writer of Mel Gibson's "Passion of the Christ" claims Mel and his people are playing a shell game with him, trying to avoid paying him his just due on the movie.

Benedict Fitzgerald had sued Mel and others, claiming he was lied to when they said the movie would carry a $4-7 million production budget. Fitzgerald says he accepted a low fee after being told the budget was so low.

But during the case, Mel and his peeps produced accounting records, and the true budget was millions more. In fact, Mel's own calculations put the budget at around $30 million.

But Fitzgerald thinks the amount is even higher, and he's now asking the judge to force a more thorough accounting.

Fitzgerald wants what he considers a fair writer's fee based on the true cost of the movie.

Watch out Robyn -- it's half your money, too.