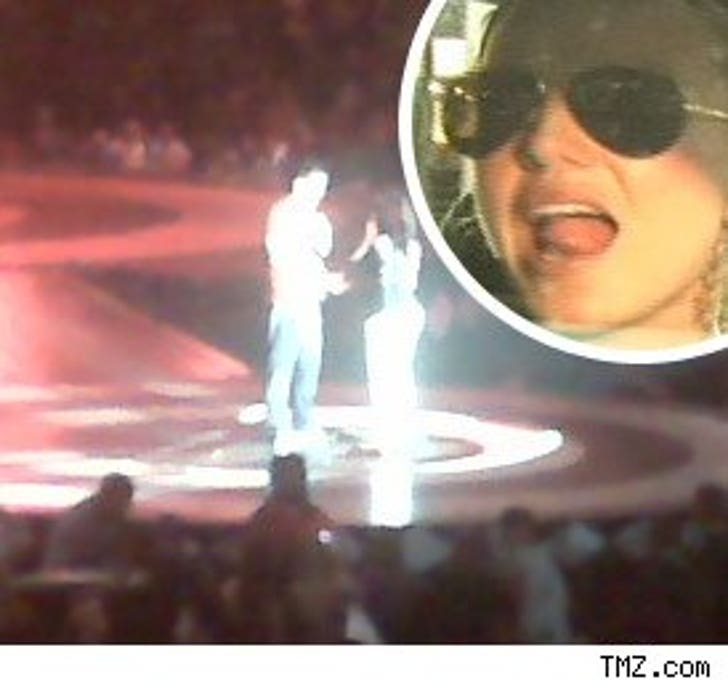 The most dramatic moment at the Britney Spears concert in L.A. last night wasn't the performance -- it was right before the show when some dude got up on stage and popped the question!

In front of the giant crowd, the brave dude called his girlfriend on stage and proposed ... and she said yes, y'all!

As far as the concert -- we had spies all over the show ... no immediate craziness to report.

Britney: "My [Lady Part] Is Hanging Out" 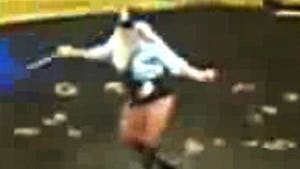